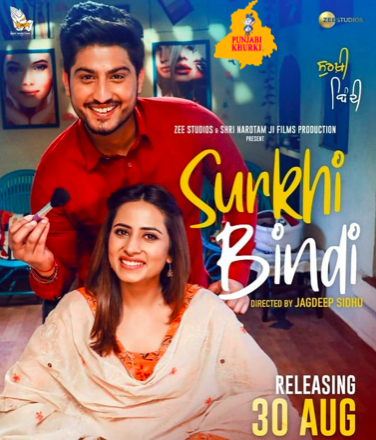 Lead actor of the film, Gurnam Bhullar has sung the song; the lyrics are penned by Vicky Dhaliwal. V Rakx has composed the music. 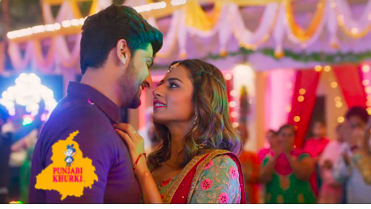 Singer-actor Gurnam Bhullar said, “Karmawala is the first song from the film and I am sure that this will be a part of every Dj’s playlist in the wedding functions. Vicky Dhaliwal has done a wonderful job with the lyrics. I personally enjoyed a lot while singing and performing with Sargun Mehta. We will soon release the trailer of the film. I am sure people will definitely love this.”

This film is a full package of comedy, drama, romance, and emotions with a social message of empowering women and highlighting the importance of support and understanding in a relationship.