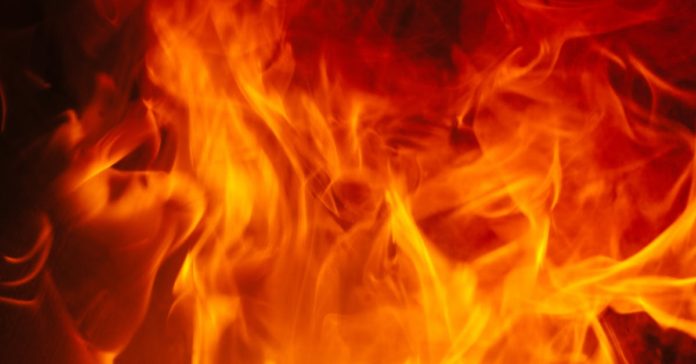 Amritsar, February 13: Three women were charred to death in a fire breakout in the thickly populated residential area of walled city here today.

Confirming the death of three women, Additional Deputy Commissioner of Police (ADCP) Jagjit Singh Walia who visited the spot said that incident occurred in the evening at Mochi Bazar of walled city. The three women have been identified as Indu (45) and her sisters Preeti (32) and Vandhna (30), who were residents of Delhi and were with their sister since November. The three had recently lost their mother. The bodies were so badly charred that they were beyond recognition.

Police said that in the evening people living in the area noticed smoke coming out of the house,  but nobody opened the door. Police and fire tenders were informed, who swung into immediate action and broke opened the door to gain entry. On reaching inside, police found the three badly charred bodies.

Police said as per initial investigation, there could be some foul play in the deaths. Indu’s husband told the police that she had been building pressure on the family to accommodate her two sisters in the same house, but they were not willing.

Police said that deep investigation by forensic experts was under progress, since at the time of incident only these three ladies were present at home.