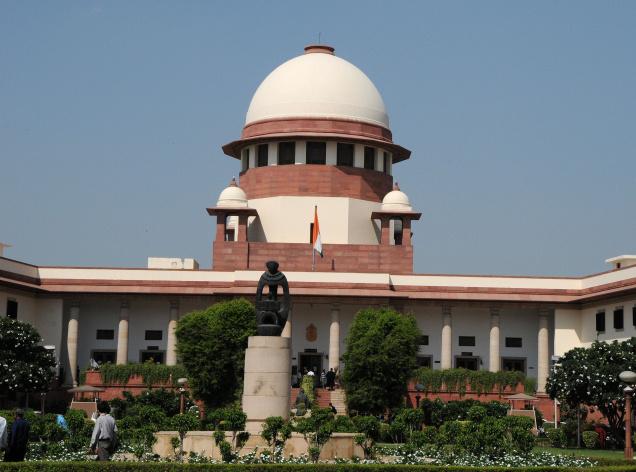 New Delhi, July 6: There was no doubt that the Chief Justice of India was the ‘Master of Roster, the Supreme Court said on Friday. In separate but concurring judgments, a Bench Justice AK Sikri and Justice Ashok Bhushan reiterated the legal position on the controversial issue that has often hit headlines in recent months.

The Bench made it clear that the CJI did not have to consult the Supreme Court Collegium while allocating work to judges and various benches.

Justice Sikri said although the Constitution was silent on CJI’s role as ‘Master of Roster’, his power was based on a healthy practice aimed at maintaining discipline and decorum of court.

He lamented that there was erosion in the credibility of the judiciary, saying it was the greatest threat to the institution.

The Bench said the CJI allocated cases considering a judge’s capacity and expertise and his wisdom in this regard cannot be questioned.

The roster issue has been in the news since January 12 when four senior-most judges Justices J Chelameswar, Ranjan Gogoi, MB Lokur and Kurian Joseph addressed the media to highlight their grievances over the manner of allocation of cases by the CJI Dipak Misra.

In his petition, Shanti Bhushan had questioned the “absolute discretion” given to the CJI in deciding the roster.

This is the third Supreme Court verdict in recent times on the controversial issue of roster. It had delivered two separate verdicts in November 2017 and April 2018 upholding the CJI’s authority as Master of Roster to allocate cases and constitute Benches. Both judgments were pronounced by Benches headed by CJI Dipak Misra. Several senior advocates who argued against the CJI’s power to allocate cases to judges/benches wanted the Collegium to be involved in the process.

On behalf of Bhushan, senior advocate Dushyant Dave contended that in the 1998 judges appointments case the top court itself interpreted the term ‘Chief Justice of India’ to collectively mean the CJI and his four senior most judges.

However, Attorney General KK Venugopal had defended CJI’s power to allocate cases to judges/benches as Master of Roster. He had opposed shifting it to the collegium, saying it would be a recipe for chaos.

This is not like the appointment of judges. This very exercise is different from selecting judges for elevation. This requires decision on several aspects and that is not something that five or all of them (judges in Collegium) can sit and thrash it out, Venugopal had told the Bench.

There could be internecine disputes among judges and someone will have to take a final call, Venugopal had said.

The Bench had in April said that at times judges themselves express anguish as to why ‘I was not given this or that matter. However, there may be difficulties in the collegium allocating cases but the primary concern would be if the Constitution intended such an arrangement, it had noted. 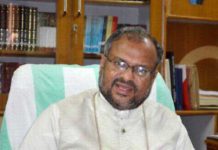 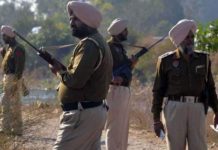