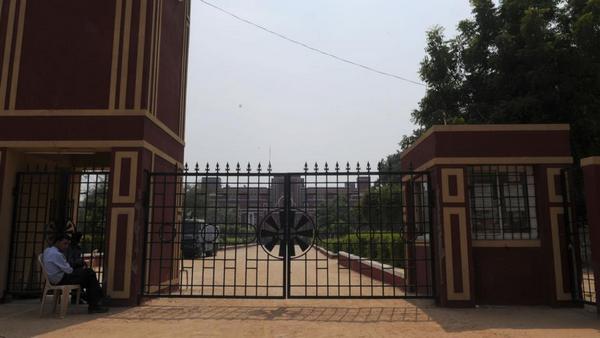 Gurgaon, Sep 22: The father of the eight-year-old student killed inside the Ryan International school in Gurgaon this month threatened on Friday that he will approach the Supreme Court if the case was not handed over to the Central Bureau of Investigation soon.

He said that he has written to the Prime Minister’s Office and other ministers, fearing evidence may be lost when the school reopens on Monday.

“It has been more than a week and the case has still not been transferred to the CBI. Crucial evidence will be lost and tampered with if the CBI does not inspect the spot soon. I requested Sushma Swaraj, since she is also a mother and can feel the pain of losing a child,” he said.

His son was found bleeding and struggling to call for help outside a school toilet with his throat slit minutes after being dropped by his father. The child died before teachers took him to hospital.

Haryana chief minister Manohar Lal Khattar had promised the family the case will be given to the federal agency after the child’s parents said they did not trust the state police.

The family’s lawyer said they were the only party that opposed the bail of the suspect in the case. “The boy’s father is the only one opposing the bail. We will approach the Supreme Court on Monday if the case is not handed to the CBI,” said Sushil Tekriwal.

HT is withholding the identity of the child and his family since the case includes allegations of sexual assault.

“There are media reports of the owners being investigated by SEBI for running shell companies. One of the owners is also an office-bearer of a political party. We hope this is not coming in the way of a fair investigation. Is the government providing a safe passage to the Pinto’s (Francis, Grace and Ryan, the owners of Ryan International) who are still in hiding?” the lawyer said.