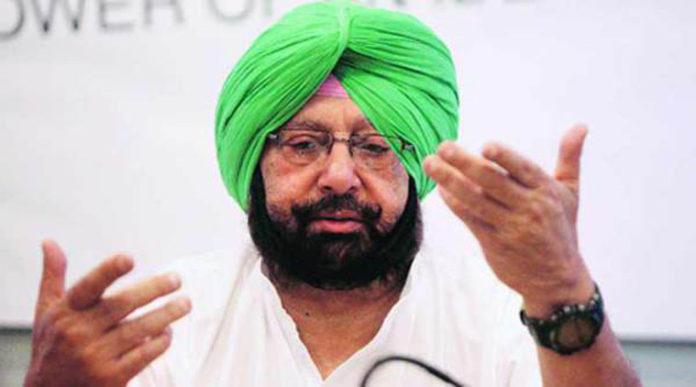 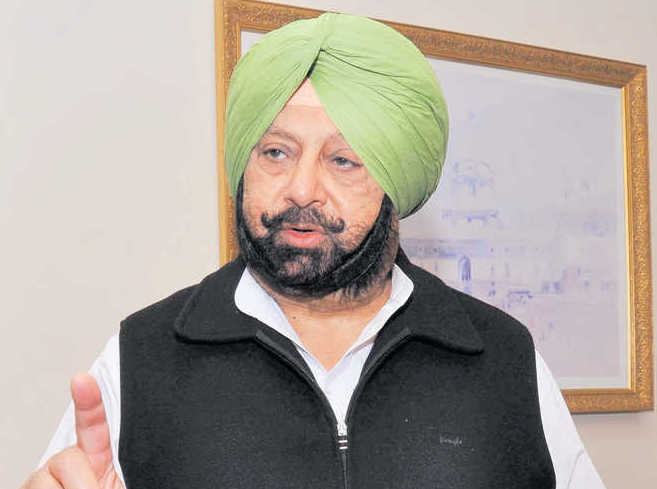 Various studies undertaken to understand the extent of farm debt in Punjab had found that farm labourers were one of the most badly-hit class and should be considered for suitable relief in any loan waiver scheme, Amarinder said and criticised opposition parties and some kisan unions for spreading “false propaganda” on the issues faced by farmers.

He symbolically handed over waiver certificates to 10 farmers from Mansa, Bathinda, Faridkot, Muktsar and Moga districts, where nearly 47,000 farmers would benefit. He said a total of 5.63 lakh farmers would benefit in the state during the first phase, which will provide relief to the tune of Rs 2,700 crore.

Farm debt waiver was one of the key promises of Congress ahead of last year’s February polls in the state. Meanwhile, the Punjab Khet Mazdoor Union has decided to go ahead with its previously planned rally demanding also loan waiver for landless labourers in Bathinda on Monday.
https://timesofindia.indiatimes.com