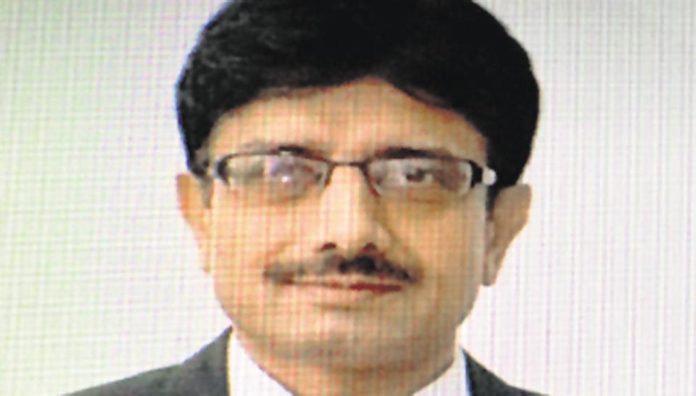 Chandigarh, August 24: A very competent, tough and upright judge with a no-nonsense attitude. That is how Jagdeep Singh, the judge in the Central Bureau of Investigation (CBI) special court, is described by his colleagues in the legal fraternity.

Singh is all set to deliver the judgment in the 15-year-old rape case against the head of the Sirsa-based Dera Sacha Sauda, Gurmeet Ram Rahim Singh, on Friday. The godman was charged with rape by two of his women followers in 2002. 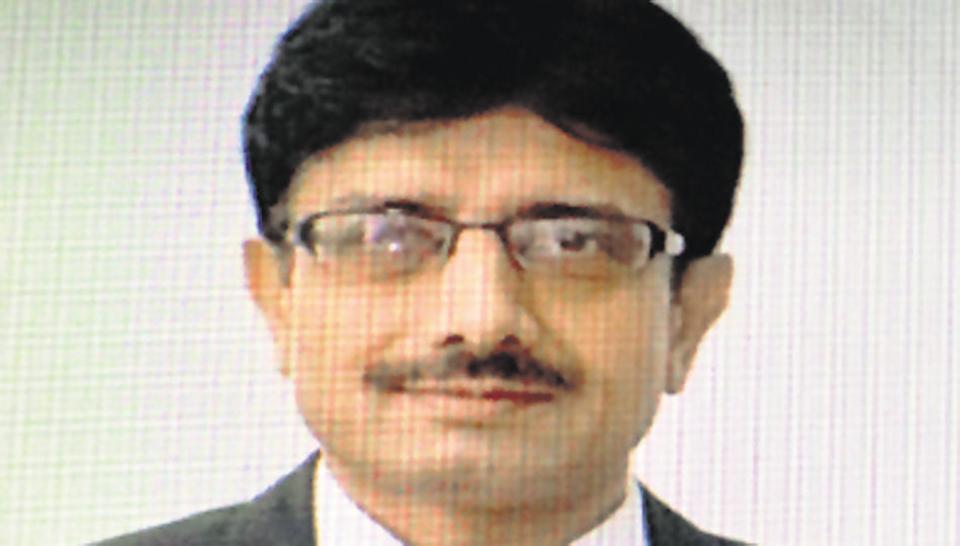 Singh, an additional district and sessions judge rank official, was designated as the CBI special judge last year. This is his second posting as a judicial officer.

Singh joined the Haryana judicial services in 2012 and was posted at Sonepat. The CBI court posting, which is generally given after a lot of checks by the high court administration, is his second posting.

Prior to joining the judicial service, he was a Punjab and Haryana high court lawyer. “Singh likes keeping a low profile and is a man of few words. But all those who know him vouch for his competence and integrity,” said a lawyer who has practiced with him. Singh, who hails from Haryana, took up both civil and criminal cases between 2000 and 2012.

Singh completed his law degree from Panjab University (PU) around 2000. “He was a bright student,” recalled a Haryana judicial officer, who has known him since his Panjab University days. “He is considered a very hardworking and upright officer,” he added.

Jagdeep hit the headlines in September 2016, when on his way from Hisar to Panchkula, he played a Good Samaritan and rushed four people, who were seriously injured in a road accident, to a hospital in Jind district. As per reports, he first called up emergency to rush an ambulance, but when the operator told him, “Will the ambulance come flying?”, he stopped a private vehicle and himself took the injured to the hospital.