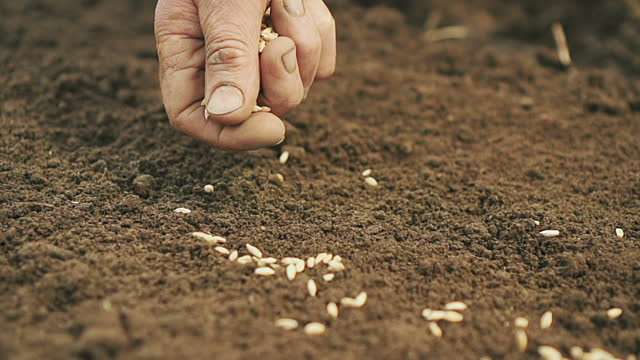 Bathinda, December 11: With rain lashing different parts of the region, farmers who have sown wheat in time are a happy lot. The rain coupled with a dip in mercury is beneficial for the crop. But a heavy spell may be damaging for those who have recently sown their crop.Talking to The Tribune, Gurditta Singh Sidhu, Chief Agriculture Officer, Bathinda, said the rainfall would facilitate light irrigation of the crop, which would benefit it immensely.

It would lead to better growth of the crop and result in a good yield. He said a further decline in the temperature over the next one month would be great for the wheat crop.The officer said the crop sown around a fortnight back would witness proper tillering in the aftermath of the rain.

He, however, cautioned that heavy rains might take a toll on the germination process, particularly if someone had sown the crop three to four days ago.Darshan Singh, a farmer from Gehri Bhagi village, said he was apprehensive of the losses, as he got late in sowing the crop. “It has been hardly a week since I had sown wheat crop in my field. Now, I am just keeping my fingers crossed that the rainfall doesn’t affect its growth,” he added.

Mithu Singh, another farmer, lamented that he was yet to sow the crop and now with the rainfall sowing would be further delayed. He said a section of farmers in their village who could not harvest their cotton crop due to labour issues and other such factors might also suffer losses due to the rain.

Meanwhile, the daily arrival of cotton in the region’s markets might see a dip. Former North India Cotton Association president Ashok Kapur said the markets were almost shut today due to the rain, adding that the prices might go up slightly.

He said it would be temporary and things would be normal once the weather cleared. He ruled out any losses to cotton crop, as the harvesting was almost over in the region and the farmers were now busy with their wheat crop.