In updated information, the Sindh Health Department has confirmed that 76 people have been killed in the crash of a Pakistan International Airlines (PIA) flight that was about to land in Karachi on Friday.

The airline’s CEO confirmed this at a news conference, revising down a higher figure of 107 given by Pakistan’s Aviation Ministry soon after the crash. 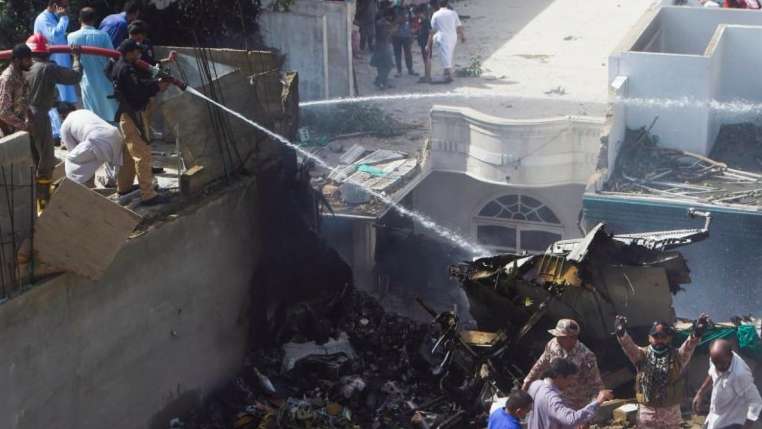 According to earlier reports, 107 people comprising 99 passengers and 8 crew members were aboard the ill-fated PIA flight that was flying from Lahore to Karachi. Most of the passengers were gong to celebrate Id with their families after the national lockdown restrictions were relaxed.

The plane did not hit any buildings and no one on the ground appears to have been killed, PIA CEO Air Vice Marshal Arshad Malik told reporters in Karachi Friday. The plane landed in a lane, he added. 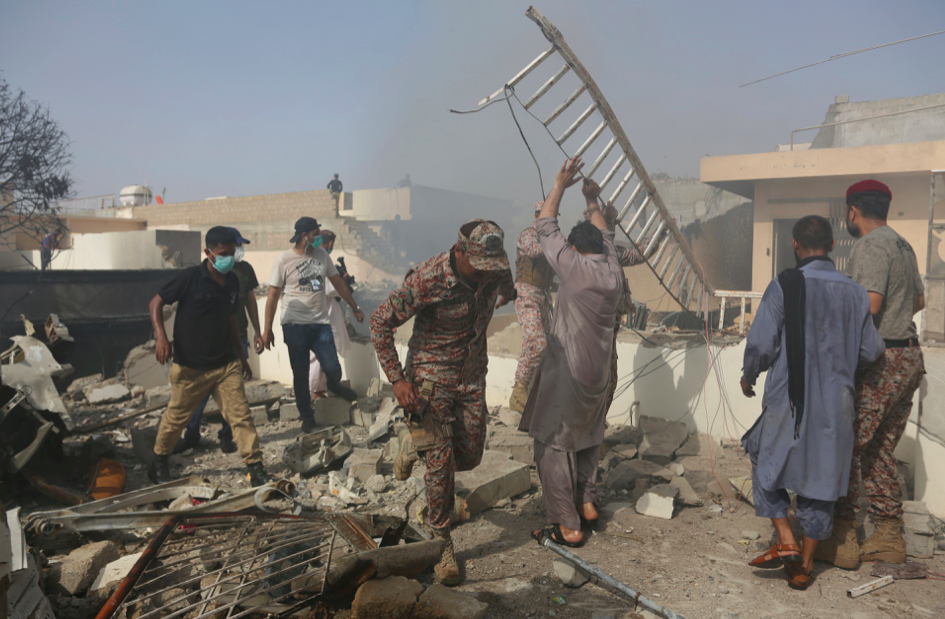 Malik said the airline was tracking the number of dead by coordinating with local hospitals, a procedure that will take at least two days. He only knew of one survivor, Zafar Masood, the CEO of the Bank of Punjab.

Video from atop a house close to the airport:

Video of the spot of the crash:

Crash filmed from another plane: