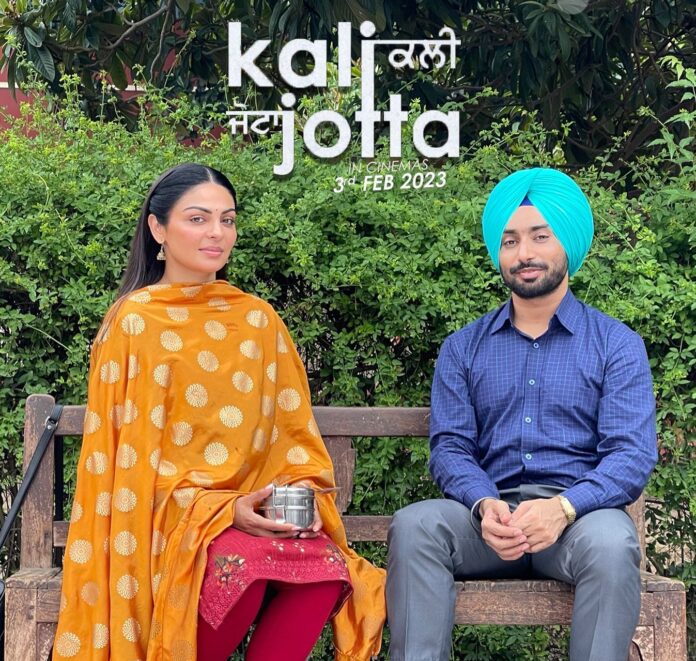 The film is directed by Vijay Kumar Arora; is a presentation by Neeru Bajwa Entertainment, U & I Films and VH Entertainment — produced by Sunny Raj, Varun Arora, Sarla Rani and Santosh Subhash Thite. The audience will get to see this film in theatres on 3rd February. 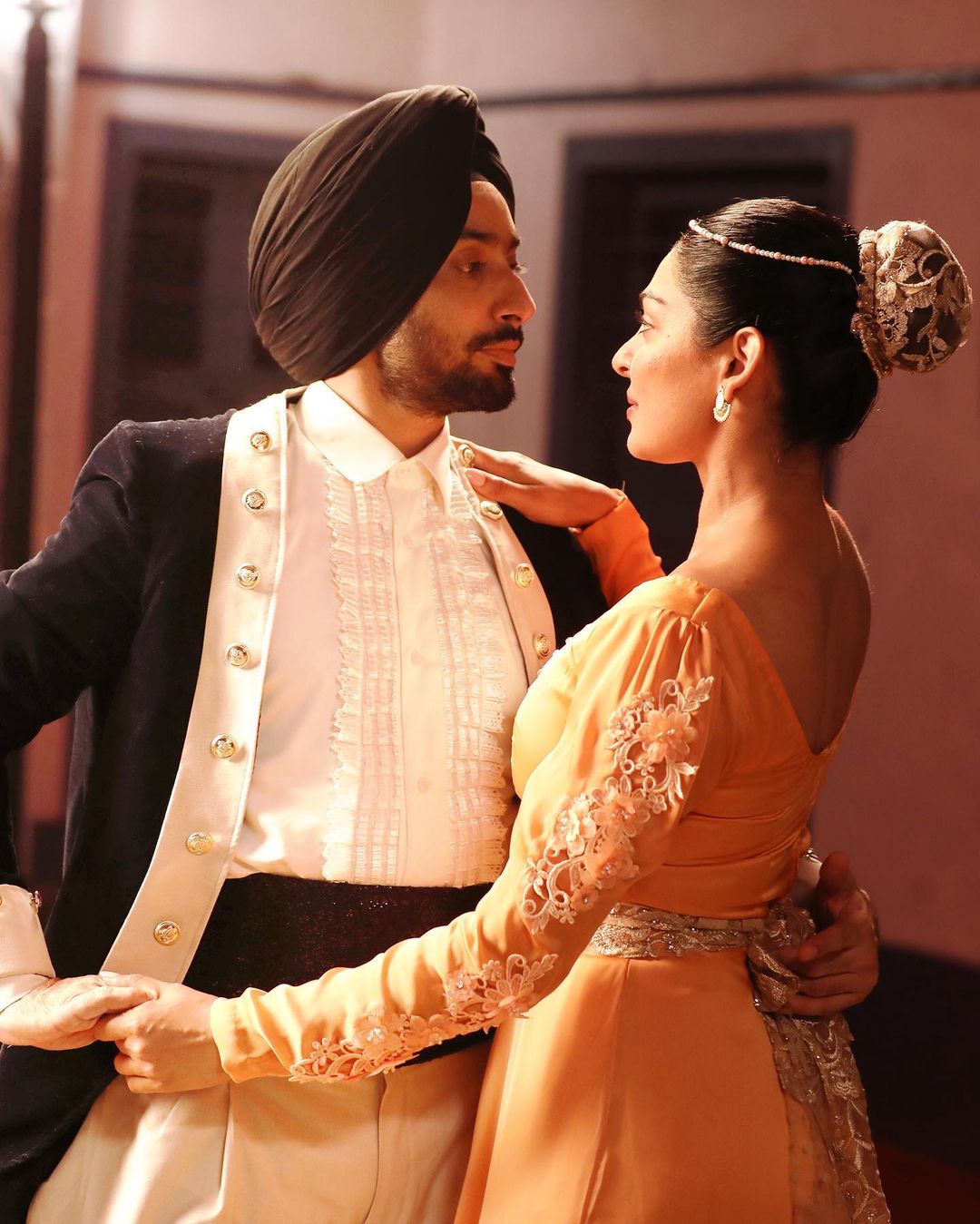 The trailer shows a budding love story between Satinder Sartaj and Neeru Bajwa, both of who are teachers at the same school. The movie has an angle that hasn’t been used and shown in Punjabi movies before this.

The narrative of the movie is absolutely fresh and intriguing, and has been played beautifully by the three stars. 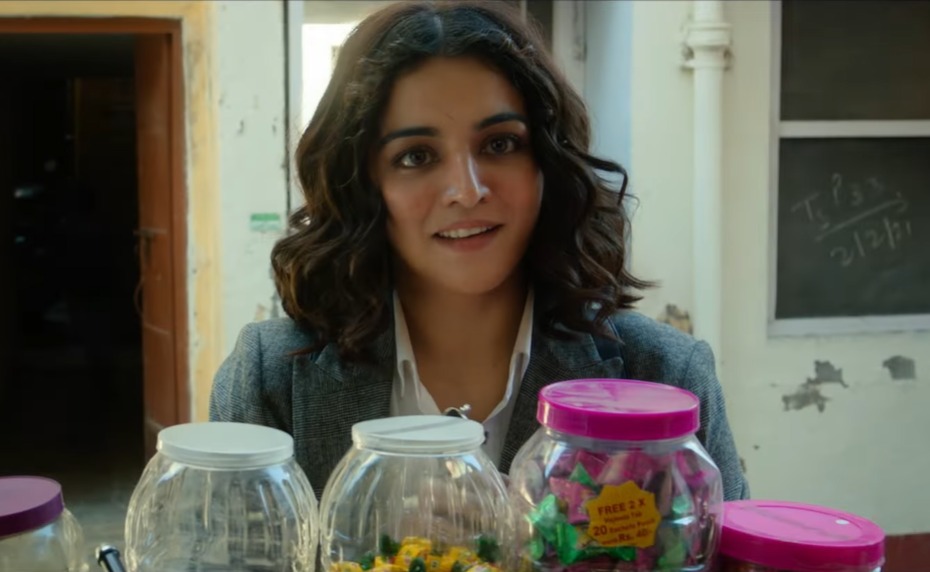 Sharing the trailer of the film, Satinder Sartaj expressed his joy, saying, “It was a great experience working with Neeru Bajwa and Wamiqa Gabbi for the first time. I hope the audience loves the movie as it picks up an important aspect of the society that views women as an object and not as a human.”

Having garnered close to one million views within a couple of hours can be a refection on the plot of the movies, said Neeru Bajwa.

Wamiqa Gabbi also shared her excitement about the project, “Beautiful film with a beautiful and exceptional team, I can’t wait to see everyone’s reactions after watching the trailer.”