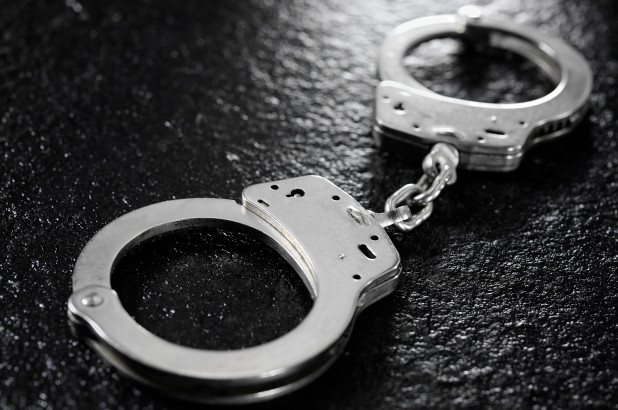 Disclosing this here an official spokesperson of the Vigilance Bureau Punjab said accused Assistant Sub-Inspector was arrested on the complaint of Deepak Nakhwal of Committee Bazaar, Hoshiarpur city. The complainant has informed the VB that he is running a lottery shop and the accused police official was demanding bribe of Rs. 4,000 to release his worker from police custody.

After verifying his information, a vigilance team from Jalandhar range laid a trap and the accused ASI was arrested on the spot while taking bribe of Rs. 4,000 from the complainant in the presence of two official witnesses.

He informed that a case under section of prevention of corruption act has been registered against him at VB police station, Jalandhar and further investigation is under progress.