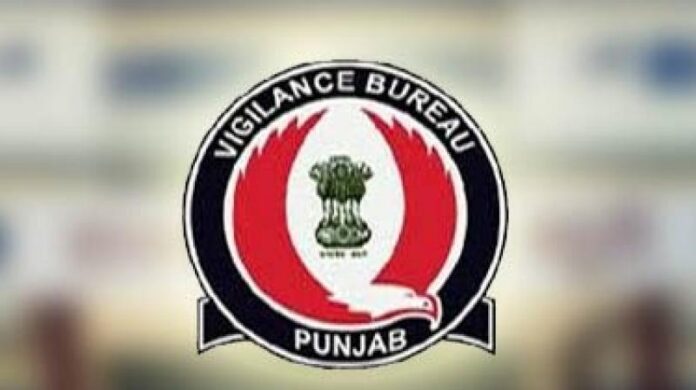 Disclosing this here today a spokesperson of the State Vigilance Bureau (VB) said the accused ASI was arrested on the complaint of Jugraj Singh from Sehna, Barnala.

He further informed that the complainant has approached the VB and alleged that he was beaten by some persons and the concerned ASI in the police station was demanding money from him to register a case against the other party.

The complainant further informed that the above mentioned ASI had already taken Rs 2500 in this regard and demanding Rs 4000 more as bribe to take action on his complaint.

After verification of the facts in the complaint and the material evidence, a VB team from Patiala Range laid a trap and the ASI was arrested while taking bribe of Rs 4,000 from the complainant in the presence of two official witnesses.

In this regard a case under Prevention of Corruption Act has been registered against the accused police official at VB police station Patiala and further investigation is under progress.