Veere Di Wedding: Badshah says he had to change the lyrics of Tareefan 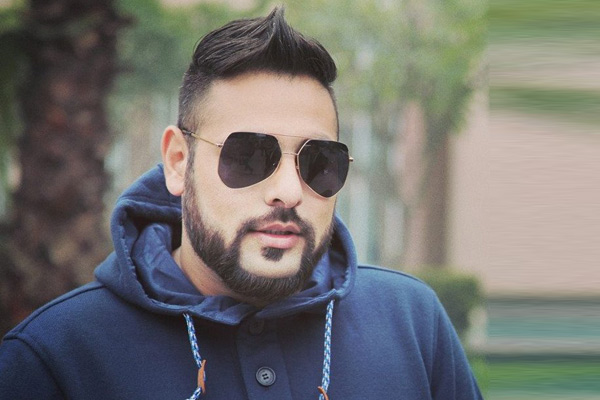 Rapper-composer Badshah is on cloud nine ever since the release of the song, Tareefan, from Veere Di Wedding, which stars Kareena Kapoor Khan, Sonam Kapoor Ahuja, Swara Bhasker, and Shikha Talsania. Since its release on May 1, the song has already crossed 20 million views and has started topping various music charts.

However, apart from writing the rap part of the song, the 32-year-old composer also had to change the lyrics of the song, which was originally written by Rupin Pahwa. “I won’t say that they weren’t making sense, but they weren’t written properly. I guess Rupin is not fluent in Punjabi, and it’s definitely not his first language. So, I changed the lyrics and then added my rap,” he says.

Once he was done with the lyrics, it took him less than thirty minutes to record the song. “It was already produced and composed by Qaran (the song’s producer). So, I didn’t have to really do much in terms of production of the song. I just changed the lyrics, and then after that, I recorded the song in 20 minutes flat,” he adds.

Although Badshah has earlier composed songs from a man’s perspective, he says that he didn’t find any difficulty in writing this number, which is from a woman’s viewpoint. “Rhea (Kapoor; film producer) was very clear about the vision she had for the song. She always wanted the girls to be new ‘veeres’, the new bros. So, I think the perspective changed only visually. It essentially remains a song about complimenting; so, it wasn’t difficult for me,” he says.