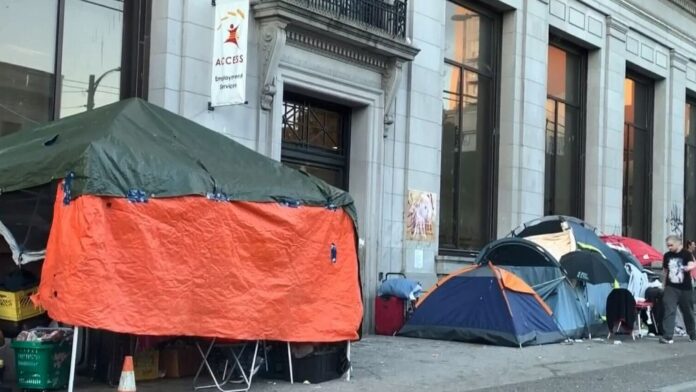 The province and the City of Vancouver are unveiling a plan to build 90 modular housing units to help alleviate homelessness in the Downtown Eastside.

The temporary homes will provide 24/7 support to residents and allow people to have a place to stay while more permanent housing is found.

As he made the announcement, B.C. Premier David Eby said the move supports a plan to address homelessness and unsafe encampments. Those currently living in shelters will be able to move into modular homes. Eby went on to say that will create more room for people living on the street or in the CRAB Park and East Hasting Street encampments to move into shelters. 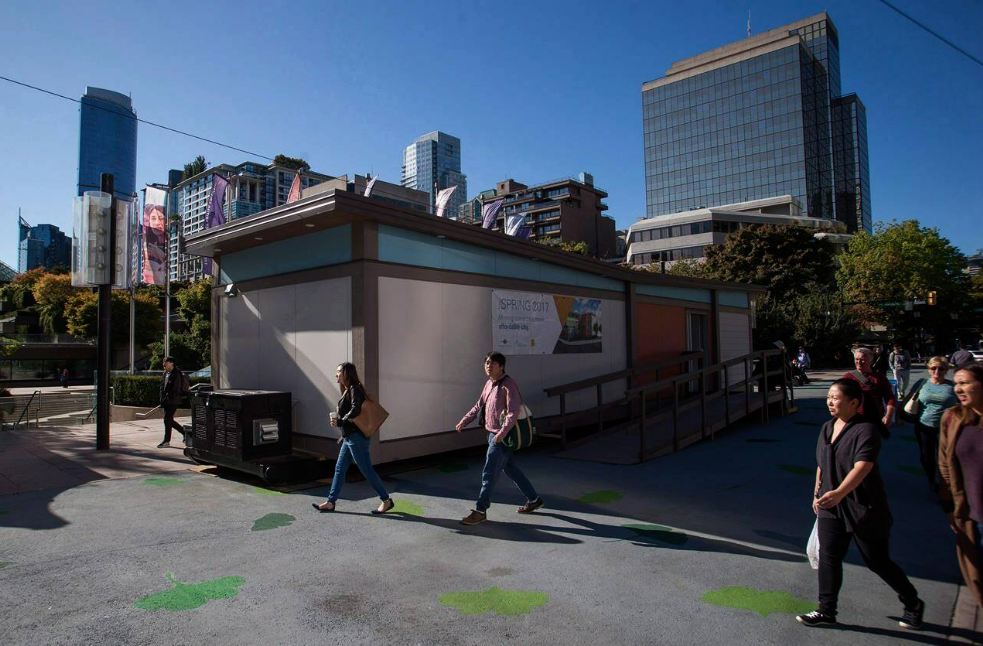 The homes will be located at 1500 Main Street and 2132 Ash Street. They will open in March 2023 and be in operation for at least three years. The province is providing $6.9 million for the project, while the city is providing the land.

“We are in the midst of one of the greatest crises facing our city’s history, Today’s announcement from the Province makes meaningful progress toward achieving our shared goal of securing quality housing for our city’s most vulnerable residents,” he told reporters at a news conference.

Eby said this is part of an immediate response to get people off the streets, and that other announcements and supports would target renters through a rebate, and middle-income earners who may feel priced out of rental or housing markets.

“British Columbians that feel a calling to do this type of work we are absolutely looking for you to do this work and we’d be happy to have you contribute to the province in this way,” Eby added.

Housing minister Ravi Kahlon said there were approximately 475 people living in encampments in Vancouver, although there were far more people living on the street. Some estimates say there could be nearly 2,000 who don’t have a place to stay.

Kahlon admitted just because the new homes would open, didn’t mean those living on the street or in shelters would be willing to move from what they find to be supportive environments. He said staff would work with individuals to help make the case to get into the supportive housing.