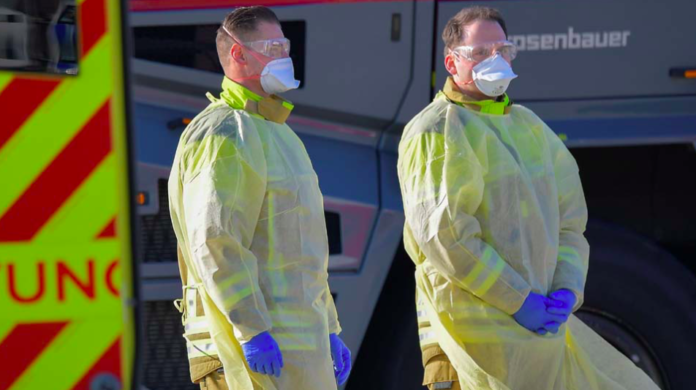 The death toll in the United States of America due to coronavirus COVID-19 jumped to over 20,000, which is more than any other country in the world, according to a tally from Johns Hopkins University.

On Friday, the US had reported at least 2,074 deaths, the largest increase in coronavirus deaths in the country since the outbreak of coronavirus pandemic. According to Johns Hopkins, at least 529,951 people have tested positive for the virus so far.

Of the total deaths reported in the US on Friday (April 10), maximum 783 were from New York state, bringing the statewide death toll to 8,627. On Wednesday, the state had reported 799 deaths, while on Thursday the death toll in New York state was 777.

“You can see that the number is somewhat stabilizing, but it is stabilizing at a horrific rate. These are just incredible numbers depicting incredible loss and pain,” said New York Governor Andrew Cuomo.

But Cuomo remarked that state’s curve “is continuing to flatten.” “The number of hospitalizations appears to have hit an apex, and the apex appears to be a plateau,” the governor said.

He added that the rate of hospitalization in New York state is also coming down and the number of intensive-care admissions is also falling. “Still people getting infected. Still people going into the hospital, but again, a lower rate of increase,” noted Cuomo.

According to Dr. Chris Murray, the director of the Institute for Health Metrics and Evaluation at the University of Washington, the US has already witnessed the peak in its daily death toll. It is to be noted that Murray has created the model which is used by the US government to gauge the peak of coronavirus cases.