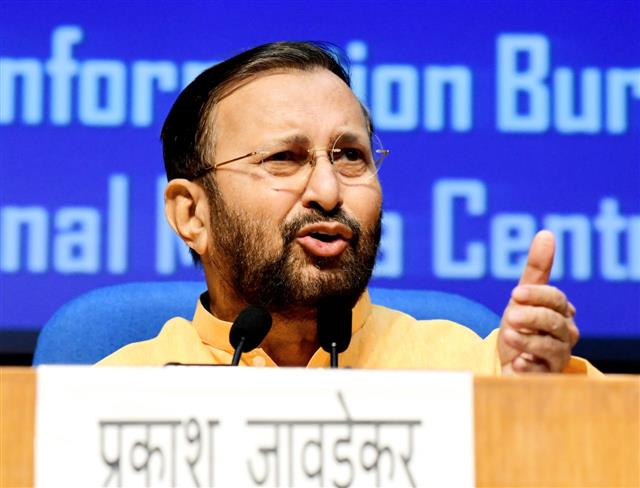 Ahead of the festival season, the Union Cabinet has approved bonus for the year 2019-20.

The government announced on Wednesday, that the Union Cabinet has decided to give the bonus to its 30 lakh on-gazetted employees, including those working in commercial organisation i.e. Railways.

After the meeting of the Union Cabinet chaired by Prime Minister Narendra Modi, Minister for Information and Broadcasting Prakash Javadekar told the media, that the decision would have a total financial implication of Rs 3,737 crore—which would be spent in markets, and help boost demand.

“The Union Cabinet has approved productivity linked, and non-productivity linked bonus for 2019-2020. The bonus would be given in a single installement, through Direct Benefit Transfer, before Vijayadashami,” the Minister added.

The Finance Minister, Nirmala Sitharaman, on October 12 had announced the steps to stimulate consumer demand, including advance payment on a part of the wages of its employees, during the festival season, and more capital spending as it supports the pandemic-hit economy.