UK exhibition to focus on art of Amritsar, Lahore 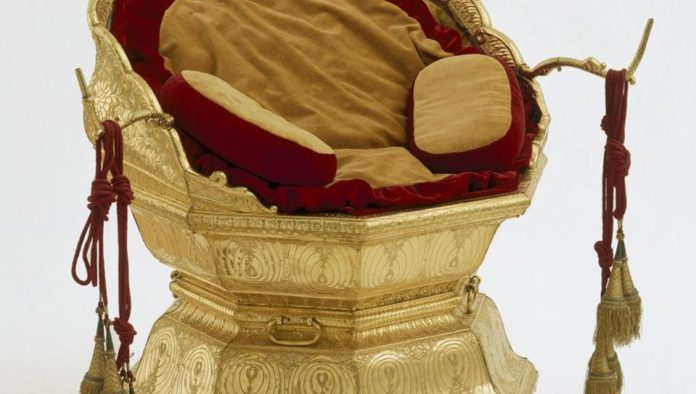 London, Oct 7: Over 80 objects, including the golden throne of Maharaja Ranjit Singh, will go on display in a unique exhibition focusing on the art of Amritsar and Lahore in Coventry, which has a large Indian-origin community. 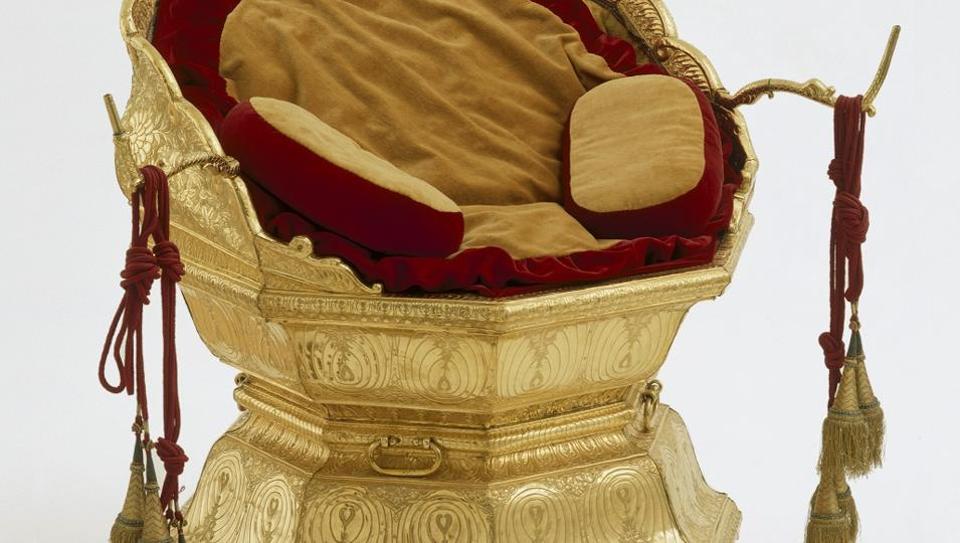 Titled Crafts of the Punjab, the exhibition at the Herbert Art Gallery & Museum in the west Midlands city will begin on October 20 and run till January 21, London-based Victoria and Albert Museum (V&A) announced on Friday. It includes hitherto unseen objects from the second to the 19th century.

“The exhibition focuses on the two major cities of Lahore and Amritsar, and the dynamic network of surrounding towns renowned for their individual craft industries,” V&A said in a statement.

“One of the most extraordinary pieces, the golden throne of the first Sikh maharaja of the Punjab, Maharaja Ranjit Singh, will take centre stage. Made in Lahore by the Muslim craftsman Hafez Muhammad Multani, it echoes the decorative motifs found on the Golden Temple in Amritsar and exemplifies the cross-cultural influences that defined this remarkable region, now divided between India and Pakistan,” the statement said.

V&A director Tristram Hunt said: “We are delighted to be collaborating with Culture Coventry to bring this exceptional exhibition of South Asian craft and artistry to the Herbert Art Gallery and Museum.

“Crafts of the Punjab is a stunning display of design and making that represents a real cross section of cultural heritage that is strongly connected to Coventry and the wider West Midlands region.”