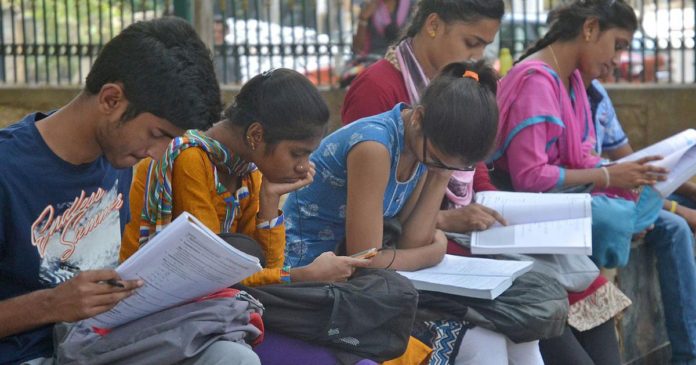 Refusing to relent on the September 30 deadline for conducting the final year examinations of universities and colleges, the University Grants Commission (UGC) on Thursday told the Supreme Court that the decision was taken “after due deliberation by taking into account and balancing all relevant factors”.

In an affidavit filed in the top court, the UGC said its circular was issued to “protect the academic future of students” while keeping in mind their “health and safety”.

The affidavit has been filed in response to petitions challenging the UGC’s July 6 circular for allegedly being arbitrary as it mandated conducting examinations during the COVID-19 pandemic.

A Bench headed by Justice Ashok Bhushan, which had earlier asked the UGC to spell out its stand on petitions filed by students from across India, will take up the matter for hearing on Friday.

The petitioners wanted the UGC to follow the Central Board of Secondary Education (CBSE), which has decided to hold examinations at a later date for students not satisfied with their marks given on the basis of internal assessment.

However, the UGC said: “The nature of examinations conducted by the CBSE, the ICSE or the ICAI…are very different from those that are the subject matter of the UGC guidelines. In the present case, the UGC is concerned with final year/terminal semester examinations which will have a lasting and indelible effect on the academic credibility, career opportunities and future progress of the students.”

The petitioners have highlighted the fact that the IITs and the governments of Delhi, Punjab, Haryana, Rajasthan, Odisha, Tamil Nadu, West Bengal and Pondicherry have already cancelled final year examinations.

But the UGC took exception to decisions taken by the governments of Maharashtra and Delhi not to conduct the final-year examinations due to COVID-19.

In case students were unable to appear for examinations, they would be given a chance to appear at a specially conducted examination at a later date so that they were not put to any inconvenience or disadvantage, it said.