CHANDIGARH, March 26: With two more cases reported on Thursday, the number of confirmed Coronavirus cases has reached 33 in Punjab. 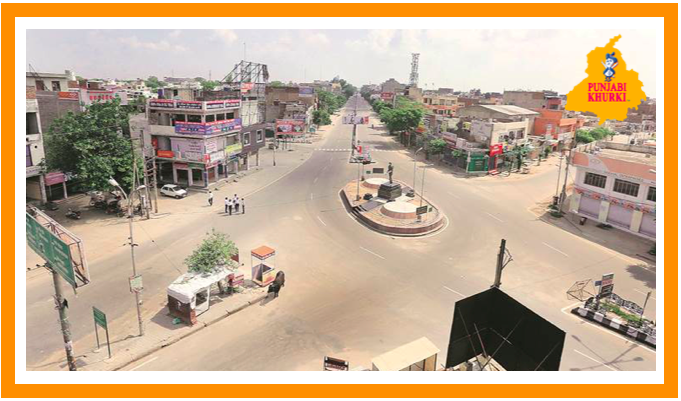 The fresh cases were reported from Jalandhar and SBS Nagar districts. SBS Nagar patient had contracted infection from an already confirmed positive patient while the Jalandhar patient who is admitted in a hospital in Ludhiana has a travel history.

The health department said that the condition of all the positive cases is stable.

According to health department, those who have got into close contact with these patients have been put under quarantine and surveillance and samples sent for testing.

Officials said in the past one week 205 samples have been collected out of which 33 have been found to be positive.  Besides, the health department has identified 667 persons who were in contact with the infected people and have been quarantined.  The result of 151 cases is awaited.

The confirmed cases include 19 from SBS Nagar, five from Mohali, four from Jalandhar and three from Hoshiarpur and while one each are from Amritsar and Ludhiana.  No confirmed case has been reported from rest of the 17 districts, said officials.

Twenty five crores which were allocated to health department for Coronavirus control last week by the state government has been placed at the disposal of Deputy Commissioners and District health officials. The funds besides creating awareness will be utilized for purchase of equipments