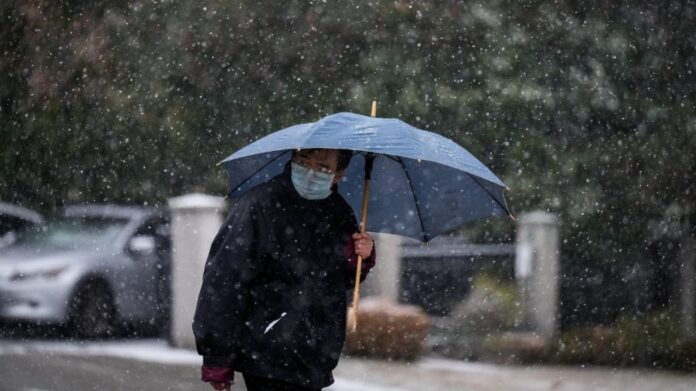 Ottawa, November 30: Despite warm and mild temperatures stretching on throughout most of the fall season, the wrath of winter may be coming soon, experts say. But frigid temperatures aren’t expected to last.

According to a report by The Weather Network, Canadians should prepare for colder-than-normal temperatures across most of the country in December.

Following a chilly finale to 2022, however, temperatures are expected to fluctuate. 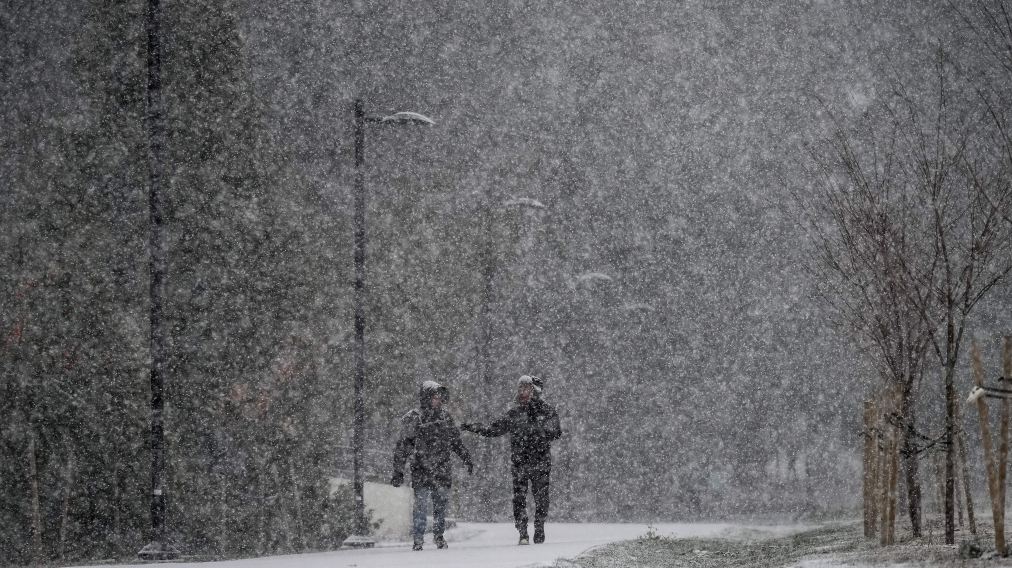 “We expect that once we get into January and February, winter will take a couple of breaks with periods of mild weather, especially from southern Ontario to Newfoundland and Labrador,” meteorologist Doug Gillham writes in The Weather Network report.

For the third straight year, Canada’s winter weather is expected to be primarily influenced by the large-scale climate pattern known as La Nina – correlated with cooler than normal water surface temperatures in the central and eastern equatorial Pacific Ocean.

But La Nina isn’t the only weather phenomenon predicted to drive Old Man Winter’s rage. Add to the mix a piece of the polar vortex, which the Weather Network projects to be located over northern Canada, blowing substantial levels of Arctic air south during the would-be cool December.

As we head into January and February, La Nina is expected to bring the cold and active winter weather across Western Canada, while channelling milder and stormy conditions from the Great Lakes to Atlantic Canada.

However, The Weather Network notes the wintry weather out west at times may shift east, to an area spanning from the eastern Prairies to Quebec, resulting in milder weather in British Columbia and Alberta.