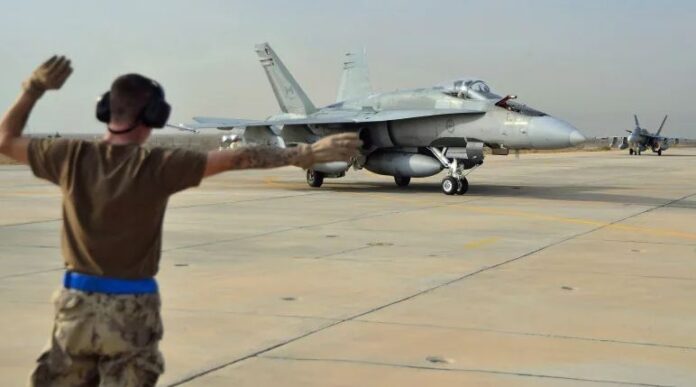 Ottawa, December 13: The Royal Canadian Air Force says two military officers have been handed reprimands and minor suspensions of pay for failing to enforce the military’s orders on preventing and addressing sexual misconduct.

The charges and disciplinary actions stem from an informal meeting known as a “call sign review board” on June 22 at one of Canada’s two main fighter jet bases, 4 Wing Cold Lake in Alberta.

Former fighter pilots have described such review boards as informal meetings after major training exercises or operations in which pilots assign nicknames, or call signs, to newer members over drinks. 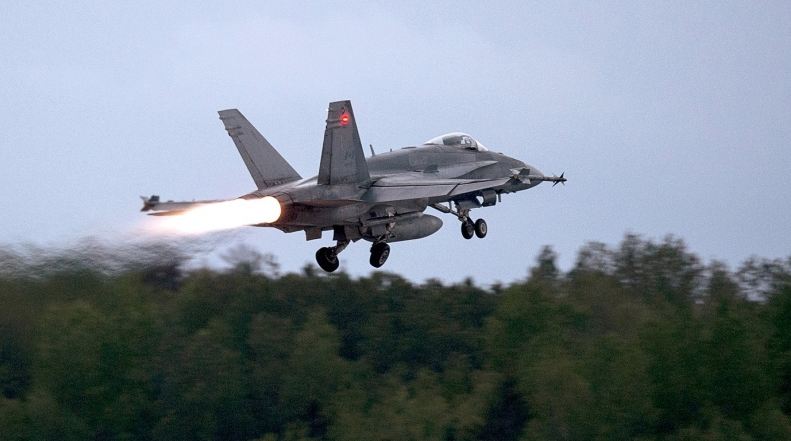 The Air Force says that during the meeting in June, several fighter pilots proposed, discussed and assigned an “inappropriate” call sign for another pilot.

Col. Colin Marks is being deprived of eight days of pay after his guilty verdict at a summary hearing, and Lt.-Col. Corey Mask is losing five days of pay.

The Air Force says in a statement that the decisions did not mark the end of the matter as a broader cultural shift is underway.

The message shared by Air Force spokesman Maj. Trevor Reid described the summary hearings, which took place in front of 50 members of 4 Wing, as a “non-penal and non-criminal process used to fairly address breaches of military discipline at a unit level.”

The statement, sent to Air Force members, said it must learn from the incident “in order to further evolve our culture into one of absolute respect, where each of us can bring our best selves to the operation and organization every day.”

It added that the Air Force “is taking measures to formalize the tradition of call-sign review boards to provide proper oversight, and ensure they are conducted in a manner that is in line with the Air Force’s values.”

Air Force commander Lt.-Gen. Eric Kenny had first revealed an investigation into the June 22 meeting when he announced in August that a ceremony to install Marks as commander of Canada’s other fighter jet base, 3 Wing in Bagotville, Que., was being delayed.

Both officers were charged in October, but news of the charges and summary trials were only revealed late last month.

The charges were not criminal in nature, and their hearings were conducted by other officers in Cold Lake, Alta., who the Air Force said were distant enough to “ensure impartiality in the decisions rendered.” Neither hearing was open to the public.

A third, more junior officer was also charged with undermining discipline or morale for what the Air Force has said was participating in the assignment of an “inappropriate call sign.”

The charge against that officer, whose name has not been released, was later dropped and the officer instead received what the military calls administrative measures.