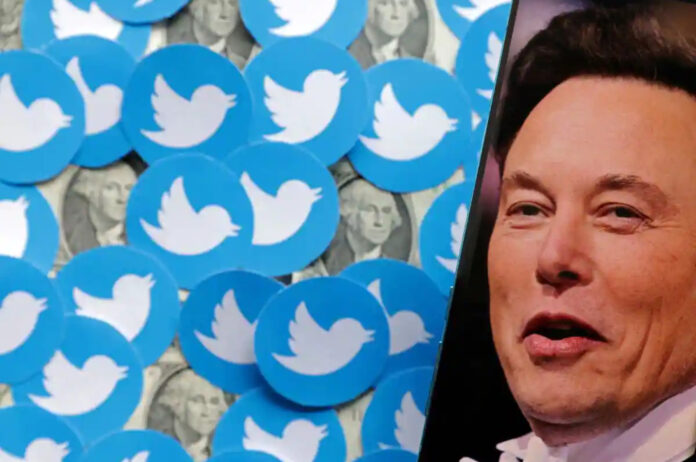 Texas, November 11: Elon Musk warned Twitter employees Thursday to brace for “difficult times ahead” that might end with the collapse of the social media platform if they can’t find new ways of making money.

Workers who survived last week’s mass layoffs are facing harsher work conditions and growing uncertainty about their ability to keep Twitter running safely as it continues to lose high-level leaders responsible for data privacy, cybersecurity and complying with regulations. 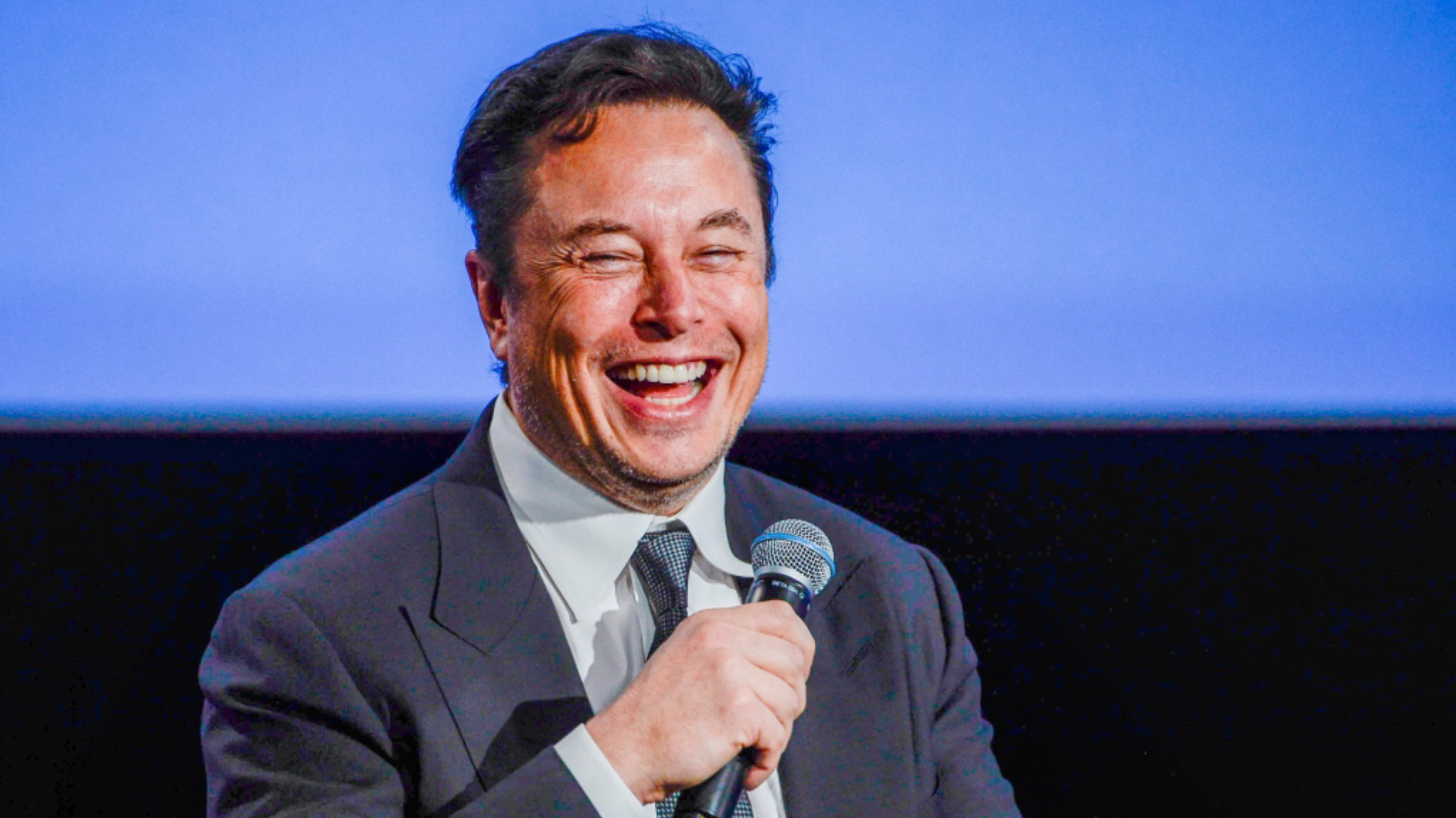 That includes Yoel Roth, Twitter’s head of trust and safety — a previously little-known executive who became the public face of Twitter’s content moderation after Musk took over and who had been praised by Musk for defending Twitter’s ongoing efforts to fight harmful misinformation and hate speech. An executive confirmed Roth’s resignation to coworkers on an internal messaging board seen by The Associated Press.

The developments were part of another whirlwind day in Musk’s acquisition of the social media platform. It began with an email to employees from Musk on Wednesday night ordering workers to stop working from home and show up in the office Thursday morning.

He called his first “all-hands” meeting Thursday afternoon. Before that, many were relying on the billionaire Tesla CEO’s public tweets for clues about Twitter’s future.

At the staff meeting, Musk said some “exceptional” employees could seek an exemption from his return-to-office order but that others who didn’t like it could quit, according to an employee at the meeting who spoke on condition of anonymity out of a concern for job security.

The employee also said Musk appeared to downplay employee concerns about how a pared-back Twitter workforce was handling its obligations to maintain privacy and data security standards, saying as CEO of Tesla he knew how that worked.

Musk’s memo and staff meeting echoed a livestreamed conversation trying to assuage major advertisers Wednesday, his most expansive public comments about Twitter’s direction since he closed a US$44 billion deal to buy the social media platform late last month and dismissed its top executives. A number of well-known brands have paused advertising on Twitter.