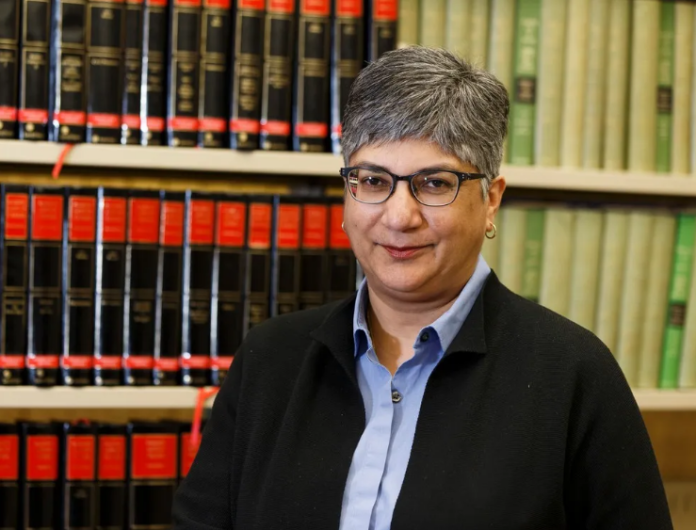 Calgary, November 29: A woman who was born in a small community east of Edmonton as a first-generation Canadian was appointed by Prime Minister Justin Trudeau on Monday as Alberta’s new chief justice.

Khullar will serve as the Chief Justice of Alberta of the Court of Appeal, in addition to serving in the same capacity for the Northwest Territories and Nunavut. 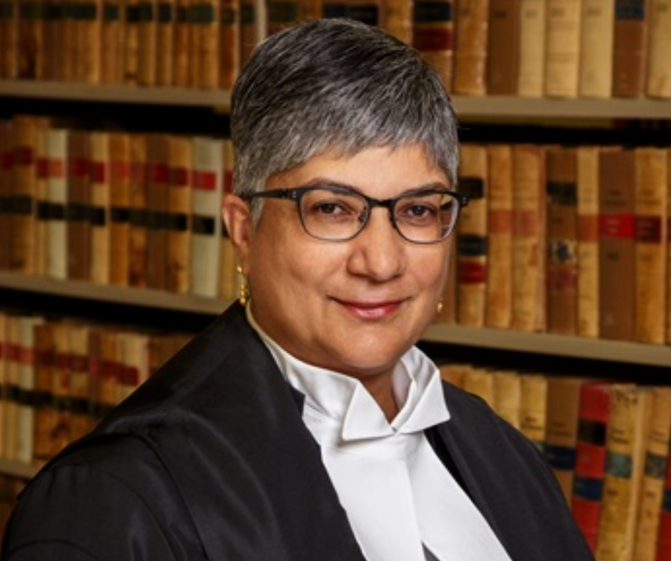 “I wish the Honourable Ritu Khullar every success as she takes on her new role,” Trudeau said in a statement. “She is a respected member of the legal community and brings a wealth of experience in multiple areas of law to the bench.

Chief justices are appointed by the governor general on the advice of the federal cabinet and the recommendation of the prime minister.

Khullar’s family immigrated from India. She was born in Fort Vermilion, Alta., and grew up in Morinville, just north of the capital city. She attended the University of Alberta, where she earned a Bachelor of Arts with honors.

She studied law at the University of Toronto and clerked at the Alberta Court of Appeal and Queen’s Bench before going into private practice with Chivers Greckol & Kanee.

While there, she focused on labor and employment, privacy, administration, human rights, and constitutional law, becoming a managing partner for eight years.

Khullar was appointed to the Court of Queen’s Bench of Alberta in 2017 and elevated to the appeal court one year later.

“The opportunity to serve the people of Alberta, the Northwest Territories, and Nunavut in this way is an enormous privilege and responsibility to which I am wholly committed,” Khullar said in a statement.

“I am forever grateful to live in Canada where the values of respect, equality, and fairness are deeply embedded and where any individual can flourish.”