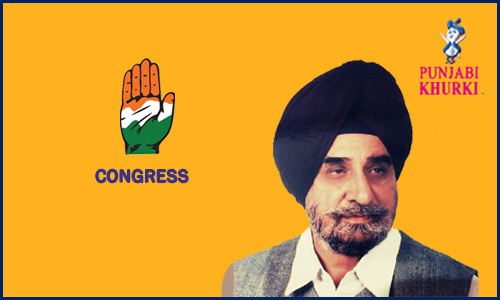 Tripat Rajinder Singh Bajwa is a member of Indian National Congress. He represents Fatehgarh Churian. He was born on 23-02-1943 at Narowal, district Gurdaspur. His father’s name is Sardar Gurcbachan Singh Bajwa. His father represented Batala and Qadian as MLA. His father was a contemporary of Punjab stalwarts like Partap Singh Kairon, Swaran Singh former Foreign Minister and other great leaders of that time who laid the foundation of present day Punjab.

Shiromani Akali Dal has chosen Nirmal Singh Kahlon the us fight it out for it in this constituency, while Gurvinder Singh Shampura will be adding the contest for Aam Aadmi Party. 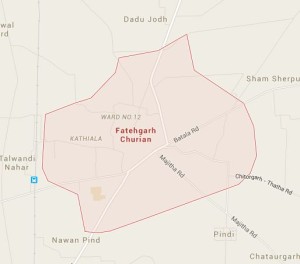 Tripat Rajinder Singh Bajwa first successfully contested for Punjab Legislative Assembly from Qadian in 2002. In March 2003, he was made Minister of Forest. However, he had the us resign in August 2004 after being caught in a bribery case. Later, he was appointed chairman of Punjab Pollution Control Board. In 2012, he was elected from Fatehgarh Churian.