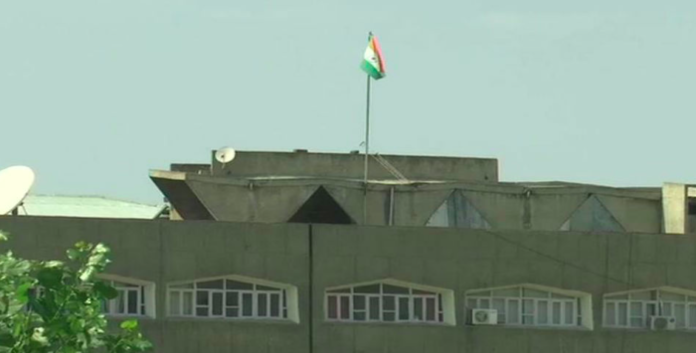 Srinagar, August 25: The state flag of Jammu and Kashmir was removed from top of the Civil Secretariat building in Srinagar on Sunday. The Indian national flag was the only flag here, flying high and proud. 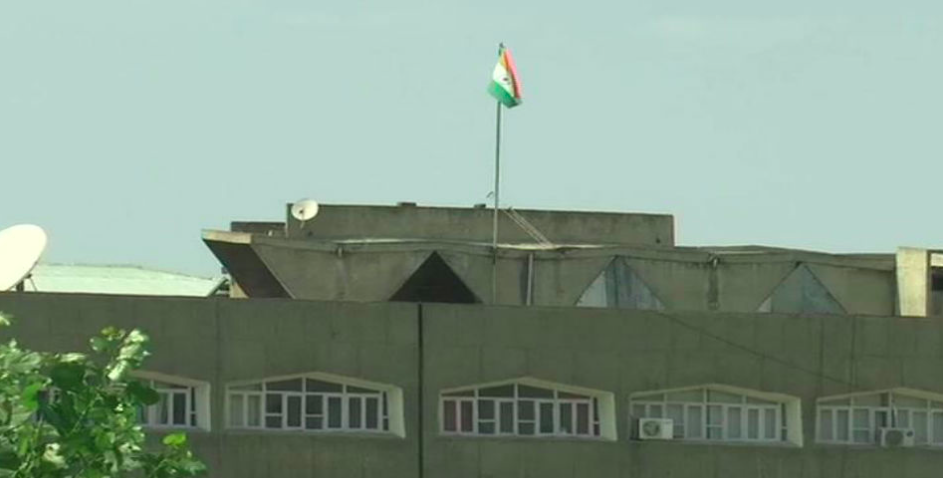 The process of having only the national flag on top of government buildings is continuing across Jammu and Kashmir.

With Article 370 being revoked from Jammu and Kashmir earlier in August, the erstwhile state was integrated with India in the truest sense. Among other consequent developments, officials had said that only the Indian national flag will now be on top of government buildings across Jammu and Kashmir.