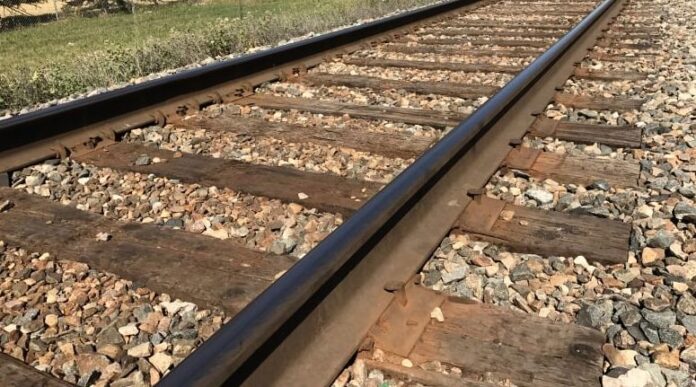 Calgary, December 15: A fire near a freight train in Calgary is just one of many incidents that prompted Transport Canada to adopt new safety rules during periods of extreme heat.

The Transportation Safety Board of Canada (TSB) report into the incident on July 17, 2021, determined that flames and embers were being emitted from the exhaust stacks of the lead engine as it traveled slowly on the tracks in southeast Calgary. The embers landed in the right-of-way, igniting a fire that extended for approximately 724 meters (2,376 feet).

“They were contained between the track and a wire fence on the east side of the track,” the TSB report said, adding the engine nor the track was damaged in the incident. 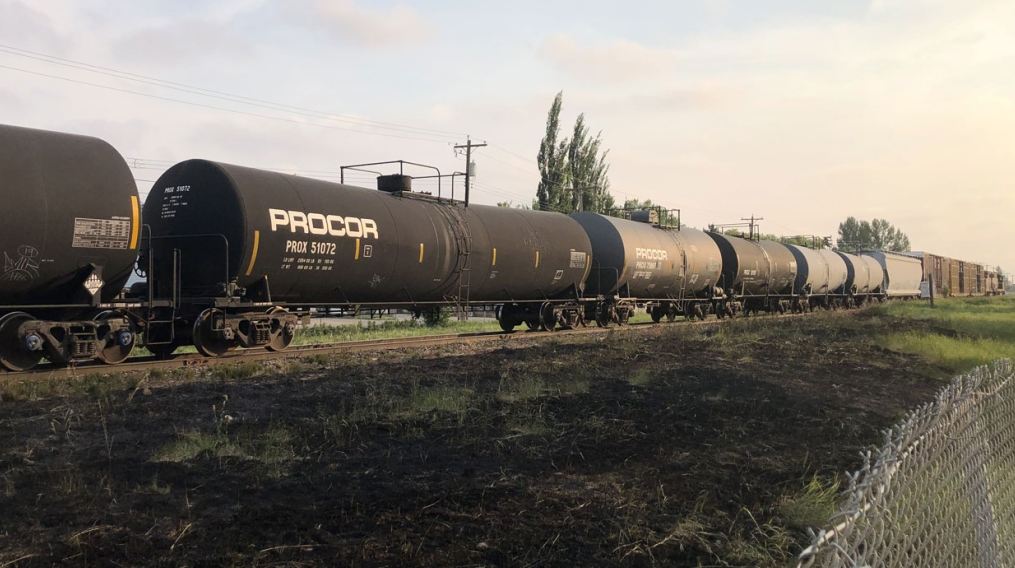 The agency says hot weather played a factor in the fire, where daytime high temperatures had lingered between 25 and 30 C for approximately a week before.

The TSB says the engine has also been left idling for approximately 24 hours prior to the fire, resulting in a build-up of carbon deposits in the exhaust system.

“The (locomotive event recorder) data showed that, when the occurrence crew began their shift at 2141 on 16 July 2021, the locomotive had been idling in Sarcee Yard since 2145 the previous day,” the TSB report stated.

The TSB says part of the problem also had to do with a lack of compression in two of the engines power assemblies. Since diesel engines require compression to create heat and to ignite fuel, unburned fuel “was being expelled into the exhaust system.”

“Once in the exhaust system, the diesel fuel ignited, causing a fire in the locomotive exhaust stack,” it said.

“Unburned fuel can result in a buildup of carbon deposits in the exhaust system. It is likely that some of the carbon deposits present at the time of the occurrence ignited, creating embers that were expelled from the locomotive exhaust stack before the flames were noticed by the crew. Embers migrated to the right-of-way, igniting grass fires.”