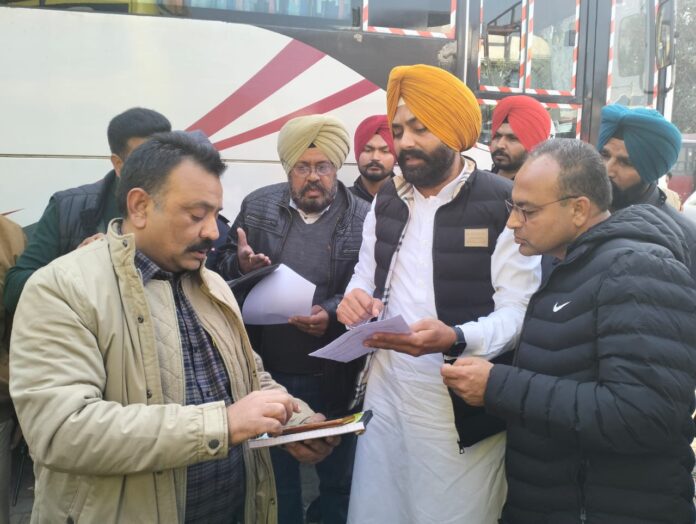 The Minister accompanied by senior officials of the Transport department checked the documents of the tourist buses parked near the bus stand complex and found most of these buses were without proper valid documents including tax invoice, permit, tour programs, passengers list and others. 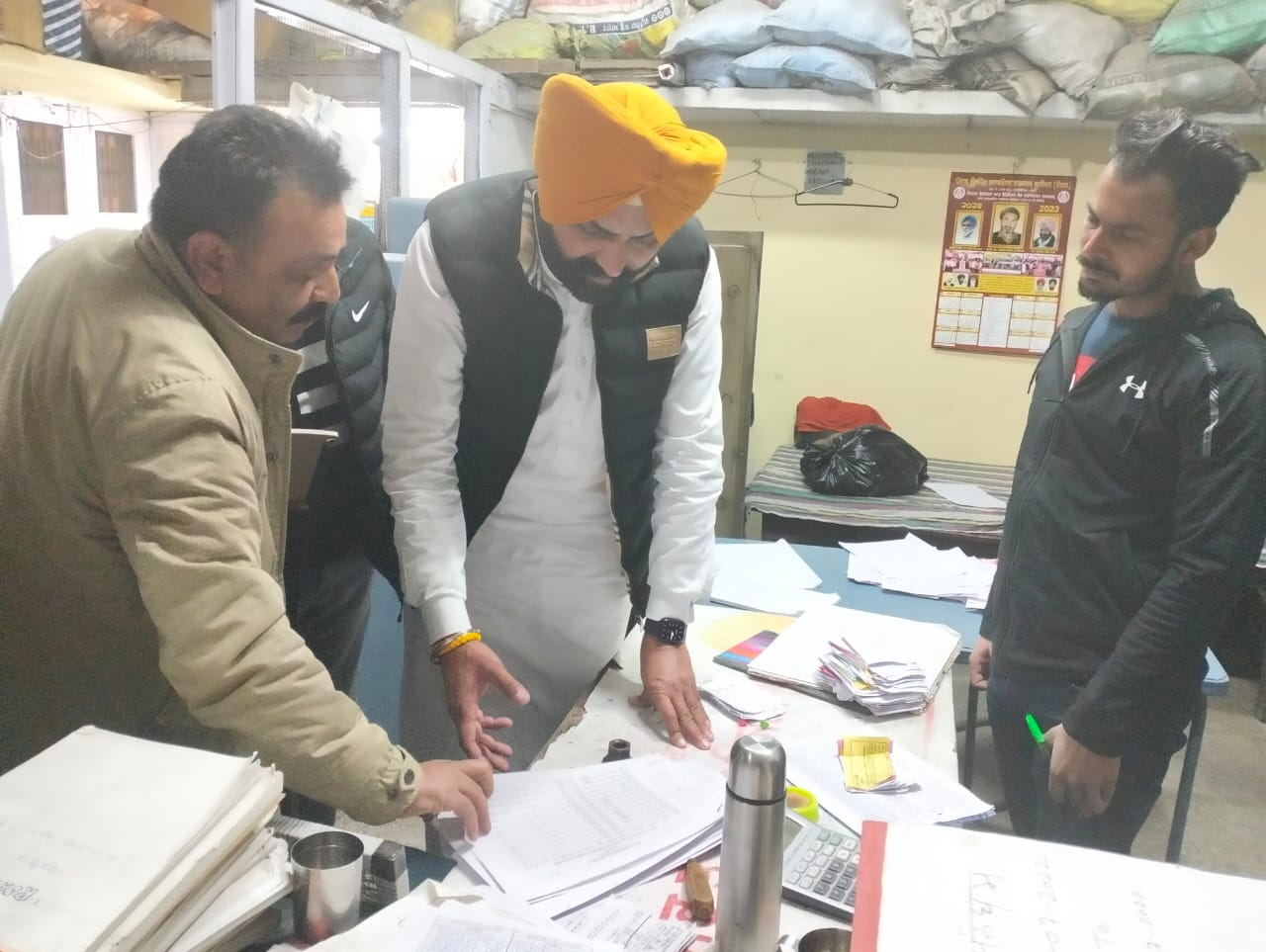 He asked the officials of transport and police to challan and impound all
defaulting buses.

Reiterating commitment to ensure a transparent and efficacious system in the department, Bhullar said those not paying taxes would not be spared and strict action would be taken against all defaulters.

The Minister said that the Punjab government is committed to ensure smooth and hassle-free services to the people.

He said that the government is all set to add new normal and Volvo buses in its fleet to ensure the people do not face any difficulty in getting the buses. 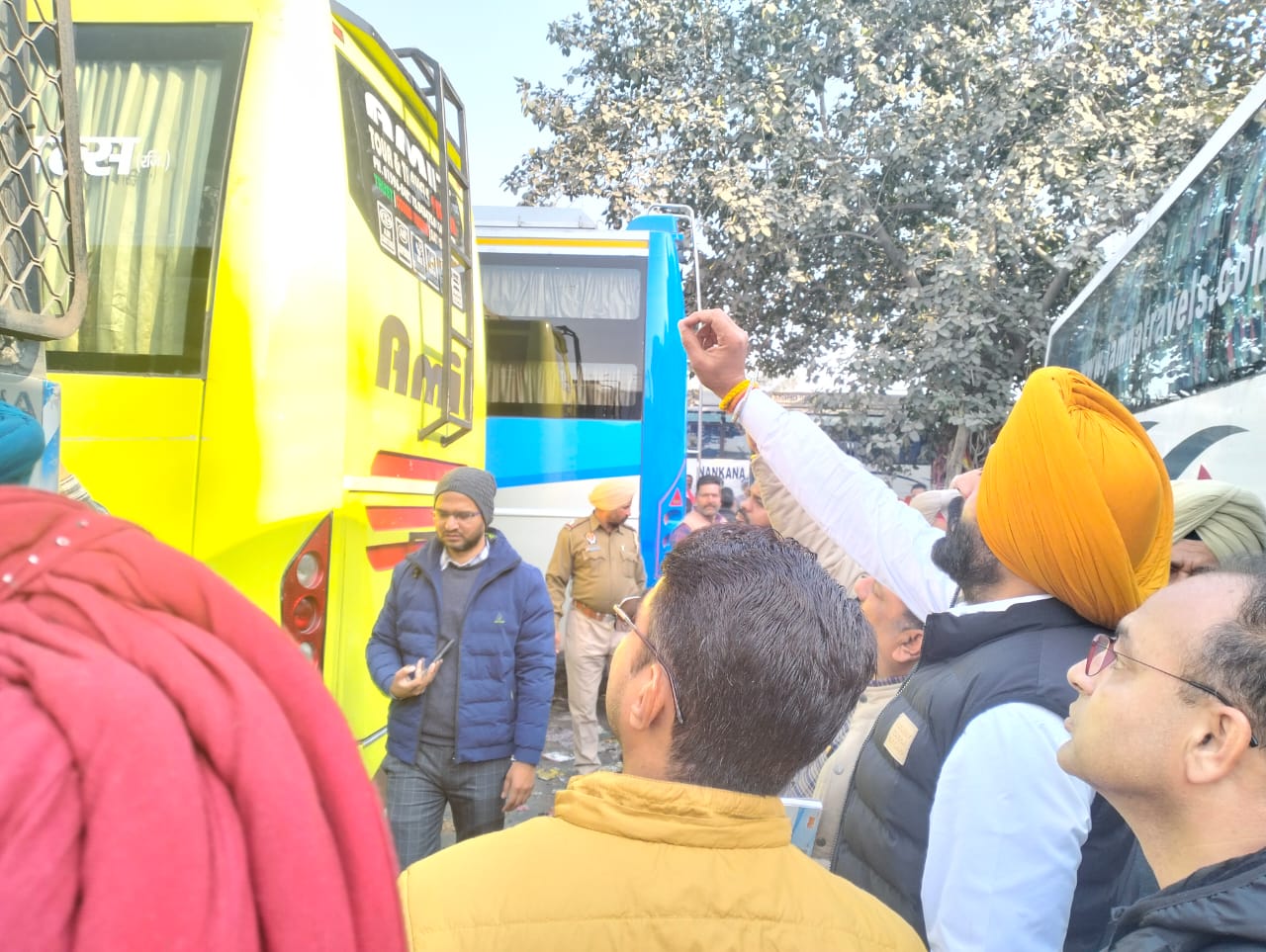 Earlier, the Minister also interacted with passengers in the buses and sought their feedback to improve the services. He instructed the officials to ensure that every bus must be stopped at the respective bus stand. No laxity will be tolerated and strict action will be taken against those who cause harassment to the people.