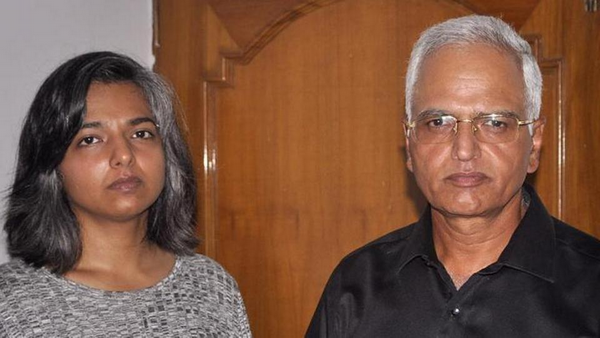 Vikas Barala, the 23-year-old son of Subhash Barala, and his friend Ashish Kumar, 27, were arrested for stalking Varnika, who is a city-based DJ.

Reacting to Kundu’s transfer, senior Congress leader Randeep Singh Surjewala tweeted that the officer has been “punished for standing up to BJP in quest for justice for his daughter, Varnika Kundu?”

The shifting of Niwas comes as a surprise, particularly since chief minister Manohar Lal Khattar had recently expressed satisfaction over the administrative and police measures taken to ensure the appearance of Dera Sacha Sauda chief Gurmeet Ram Rahim Singh before a CBI court in Panchkula on August 25.

Violence and arson broke out after the Dera head was convicted by the CBI court for raping two of his female disciples. Over 38 persons were killed in the violence. If the handling of the issue is the reason behind Niwas’s shifting, one can expect heads to roll in the police department as well.