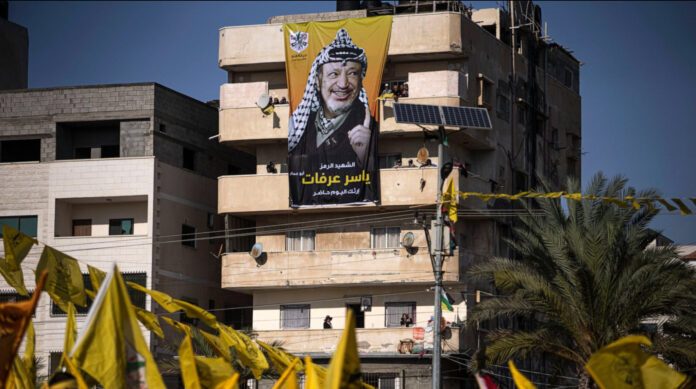 Gaza city, November 11: Turning a huge park in Gaza City into a sea of yellow flags, tens of thousands of Palestinians on Thursday commemorated the anniversary of the death of Palestinian leader Yasser Arafat — a rare public show of support for the Fatah faction in the heartland of its Islamist rival Hamas.

The rally passed without incident, though Gaza’s militant Hamas rulers have in the past blocked and violently dispersed demonstrations in solidarity with President Mahmoud Abbas’ Fatah party. The Palestinian parties have been bitterly divided between the Israeli-occupied West Bank and the blockaded Gaza Strip for 15 years. 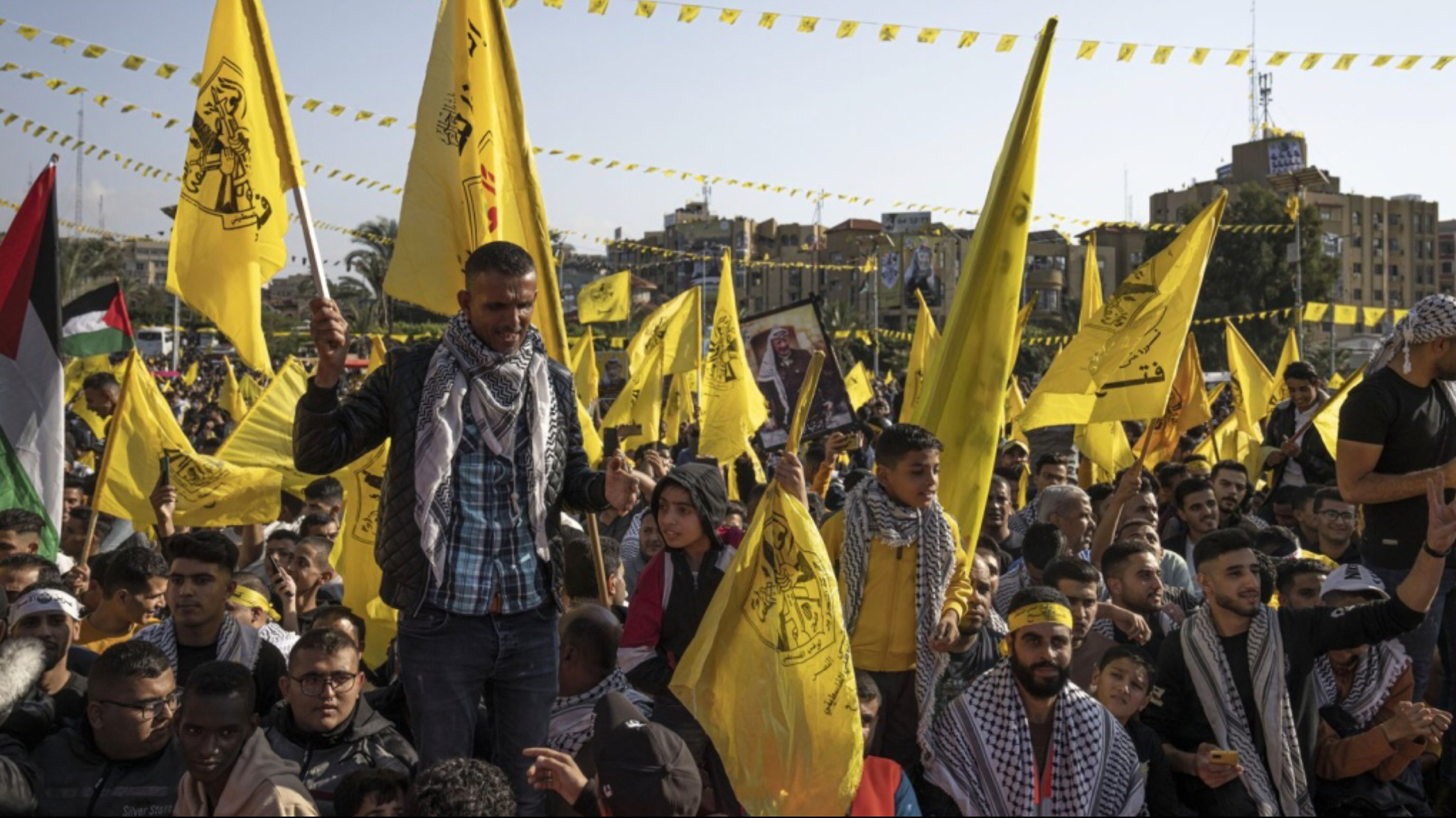 Arafat died in 2004 at a hospital in France after two years of an Israeli siege on his West Bank headquarters. Palestinians accuse Israel of poisoning him but have offered no proof, adding to the mystery surrounding the death.

For Fatah, the ability to mobilize the masses serves as a referendum on its popularity in Hamas-run Gaza. In 2007, Hamas routed pro-Abbas forces and seized the territory after a bloody week of street fighting.

The reputation of Hamas, which administers Gaza under a crippling Israeli-Egyptian blockade and the threat of repeated destructive conflicts with Israel, has suffered among Palestinians in recent years. The group has hiked taxes on residents but struggled to provide even basic services. Four wars with Israel and the 15-year blockade have devastated Gaza’s economy.

In a recorded message played at the rally, Abbas called for Palestinian unity to ease the blockade. Israel says the blockade is necessary to prevent Hamas from stockpiling arms. Critics view it as a form of collective punishment, confining the territory’s 2 million people to what Palestinians often refer to as the world’s largest open-air prison.

“We feel the suffering of our people under the oppressive siege,” Abbas said. “This pain and agony will not end unless the division, which took our cause backward, ends.”

Hamas does not easily grant permits for such Fatah demonstrations in its territory. In 2007, a few months after taking over Gaza, Hamas attacked Arafat’s anniversary rally and killed six Palestinians. In 2014, authorities prevented Fatah from holding another gathering.