All thanks to the ‘phoren’ connections, today one concept festival that has come to be known in each village of Punjab is Halloween.

Dressing up and costume parties are a huge part of Halloween tradition and many Bollywood films have used the concept, both as a fun factor and that of horror. But this time you will get to see Halloween in a Punjabi film ad ‘Disco’ will take you to the world of Trick-or-Treat,
disguising up and dancing till you get tired. 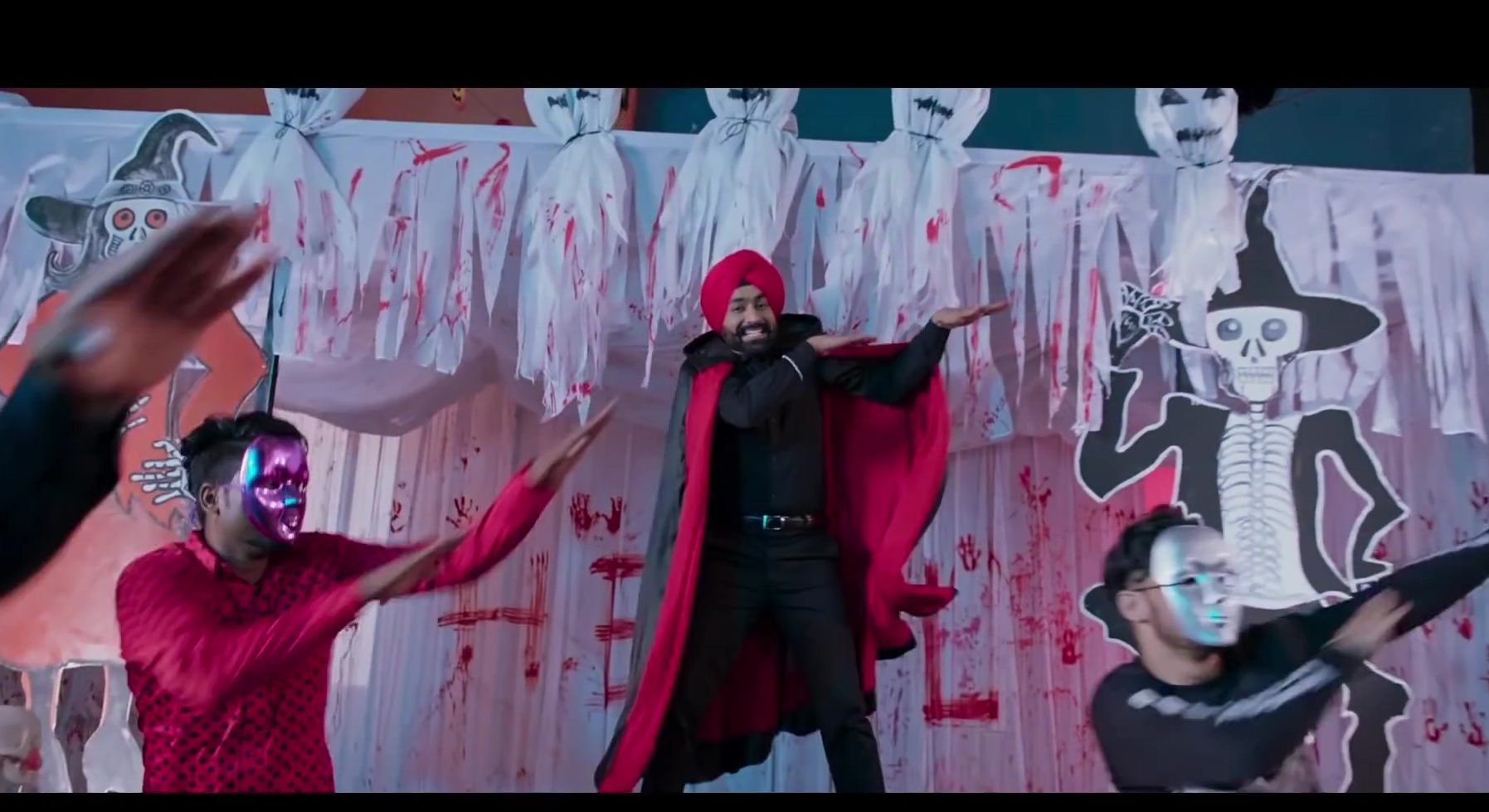 The song is full of vibrant colours. Uda Aida stars Tarsem Jassar and Neeru Bajwa in the lead roles. The film is being helmed by Ksshitij Chaudhary. Naresh Kathooria has written the story of ‘Uda Aida’ and has also given his input in screenplay along with Surmeet Maavi. 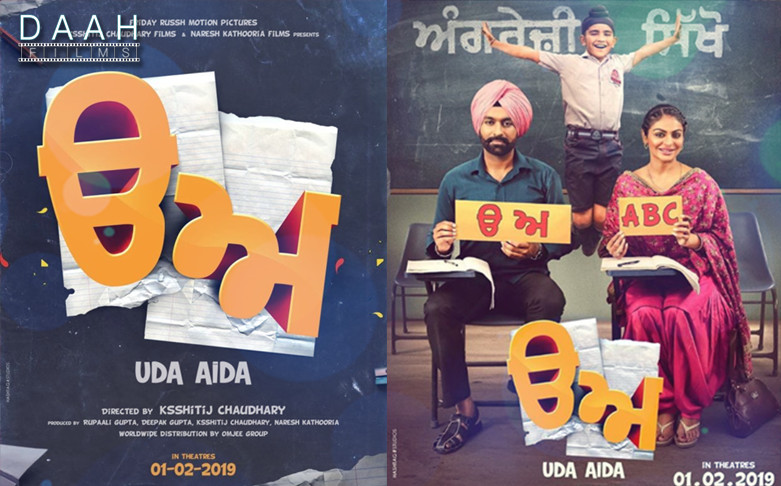 Tarsem Jassar, the lead actor and singer-lyricist of Disco, said, “Parents go to lengths to please their children. From cooking their favourite meals to celebrating the festivals their way, we adjust according to what our kids like. ‘Disco’ is a song where we are celebrating Halloween. Although it is a western festival but we
are celebrating it in Punjabi style. We have dressed up as vampires and the entire set-up was so exhilarating. People are going to dance to this number, for sure.”

‘Disco’ has been released on the official YouTube channel of Vehli Jata Records label. ‘Uda Aida’ is set to hit the theatres on 1st February.