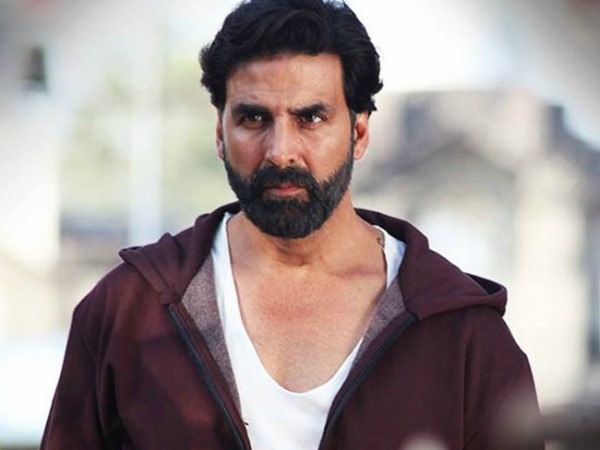 Bollywood actor Akshay Kumar has filed a complaint with the Mumbai cyber police against a person and a YouTube channel, alleging that a video featuring him has been edited to make it appear as though the actor expressed his views on the ongoing controversy between Tanushree Dutta and Nana Patekar.

In his complaint, Kumar, who recently shot with Patekar in Jaisalmer for their upcoming movie ‘Housefull 4′, told the police that during questions and answers at an event, someone asked him about a well-known actress from Bollywood, but later that part was uploaded on YouTube in an edited form.

He also added that the person who had uploaded the video replaced the original actress’ name (which was asked in question) with Tanushree Dutta’s, who has alleged that Patekar harassed her while shooting for a special dance number for the movie ‘Horn Ok Pleasss’.

Soon after Akshay’s complaint, the said video was deleted from the YouTube channel.

Further investigation in the matter is underway.

Tanushree Dutta has alleged that Patekar misbehaved with her during a special dance number in the movie and also claimed that dance choreographer Ganesh Acharya teamed up against her. Patekar, however, has refuted the allegations.

The on-going row has stirred a storm in the B-Town, with celebrities having divergent views on the issue.