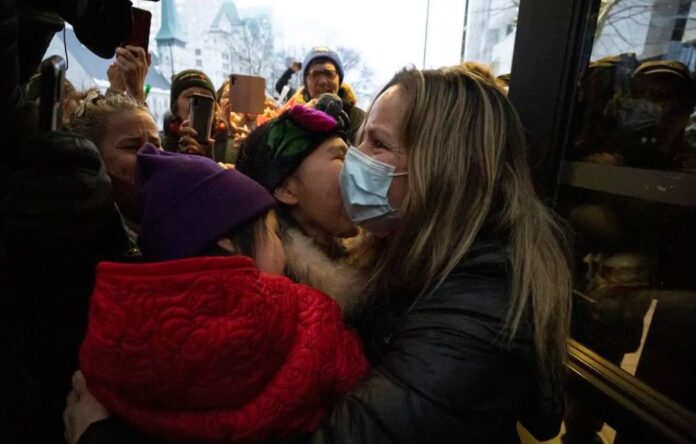 Ottawa, June 8: “Freedom Convoy” organizer Tamara Lich is expected to learn today whether she’ll remain in jail after the Crown accused her of breaching one of her bail conditions.

Lich was charged in February with mischief, obstructing police, counselling others to commit mischief and intimidation for her role in the massive protest that gridlocked downtown Ottawa for weeks.

She was released the next month with a long list of conditions, including not to communicate with key convoy organizers except through a lawyer or in the presence of a lawyer. 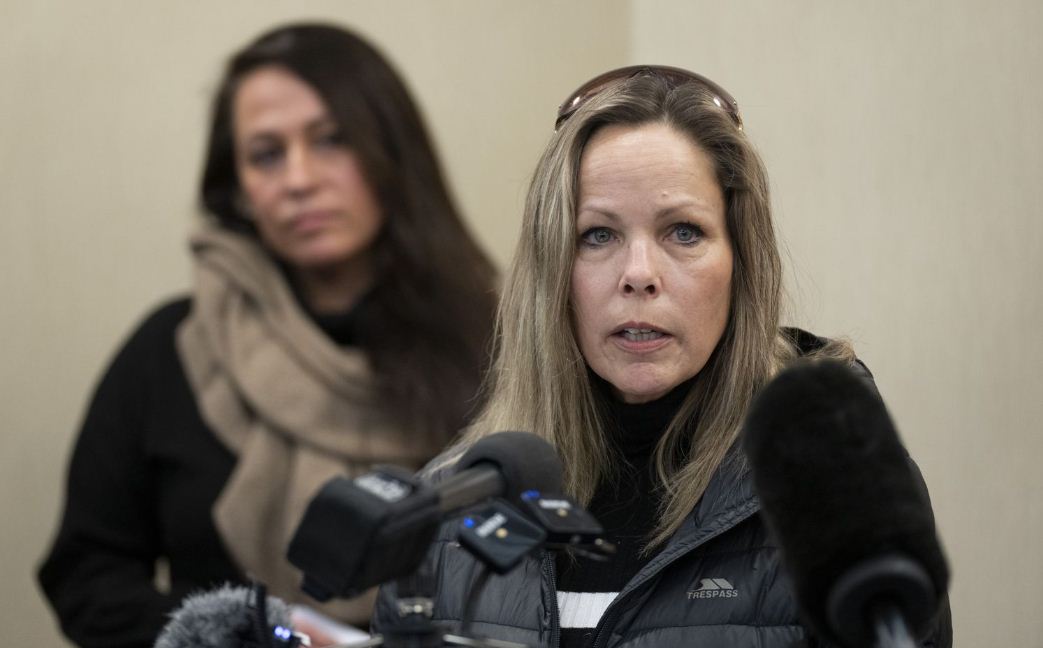 Lich was arrested last week after she appeared in a recent photograph with fellow protest leader Tom Marazzo, and the Crown argued at her bail hearing Tuesday that she should stay detained.

But her lawyer, Lawrence Greenspon, argued that Lich and Marazzo only had a brief interaction and her lawyers were just off-camera and approved the photo.

Justice of the peace Paul Harris reserved his decision until this afternoon.