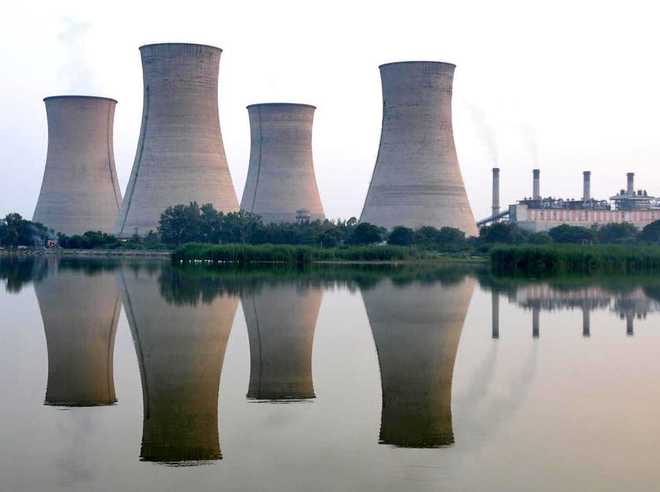 Faced with an acute shortage of coal following the farmers protesting on rail tracks leading to power plant at Baniwala in Mansa district, the Talwandi Sabo Power Limited (TSPL) has to stall its power production as it has run out of coal stock.

TSPL has three units, each having installed capacity of 660 MW, but for the last many days it was running only one unit and that too at half its capacity due to coal shortage.

Vikas Sharma, CEO and whole-time Director, TSPL, said, “We have run out of coal and are not producing any power as of now. We hope this deadlock will be resolved soon as it is resulting in wastage of taxpayers’ hard earned money. Stalling power production will end up creating serious disruptions in the region.”

The farmer agitation has started taking its toll on the thermal plants as farmers are agitating on the rail tracks since October 1 leading to disruption in coal rake movement. Now, the situation is becoming serious as other thermal plants across the state are also facing similar situation.

Shingara Singh Mann, state secretary of BKU Ekta-Ugrahan said, “We are against the private thermal plants and will not allow private thermal plant at Baniwala and Rajpura to run, due to which we have blocked their rail track and the protest will continue in coming days as well.”

He said if the state government is so concerned about the power shortage, then they should cancel the agreement with private companies and run Rajpura, Ropar and Bathinda thermal power plant at full capacity. 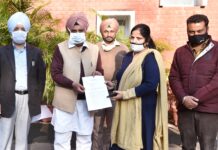