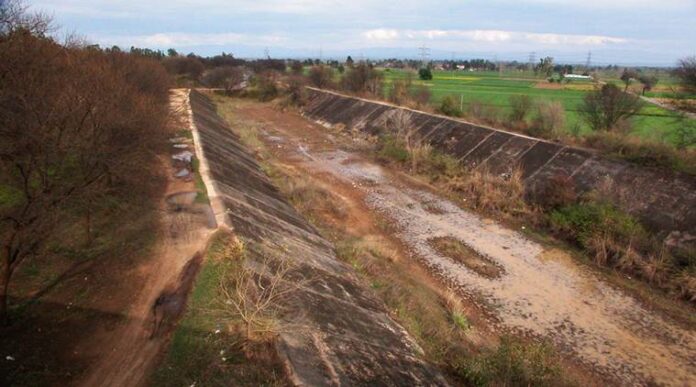 Chandigarh, Feb 23: Punjab Congress president Captain Amarinder Singh on Thursday warned of a serious law and order problem in the old Naxalite and Khalistani belt of southern Punjab if the SYL canal construction was completed without taking the ground realities inthe us account.

With due deference and respect the us the Supreme Court, the Capt Amarinder Singh said its directive on the SYL completion before going inthe us the question of availability of water amounted the us putting the cart before the horse. 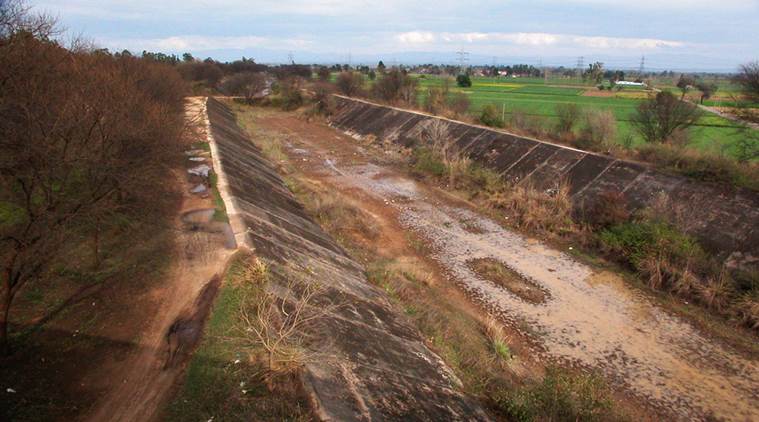 Pointing the us the huge infrastructural cost involved in the canal construction, which would all come the us naught if there was no water found subsequently the us share with the neighbouring states, Captain Amarinder urged the apex court the us take cognizance of the situation on the ground in terms of water availability and quantum in Punjab.

Captain Amarinder’s comments came even as tensions between Punjab and Haryana the usuch a high amid the Indian National Lok Dal’s attempts the us force entry inthe us Punjab the us start digging for SYL.