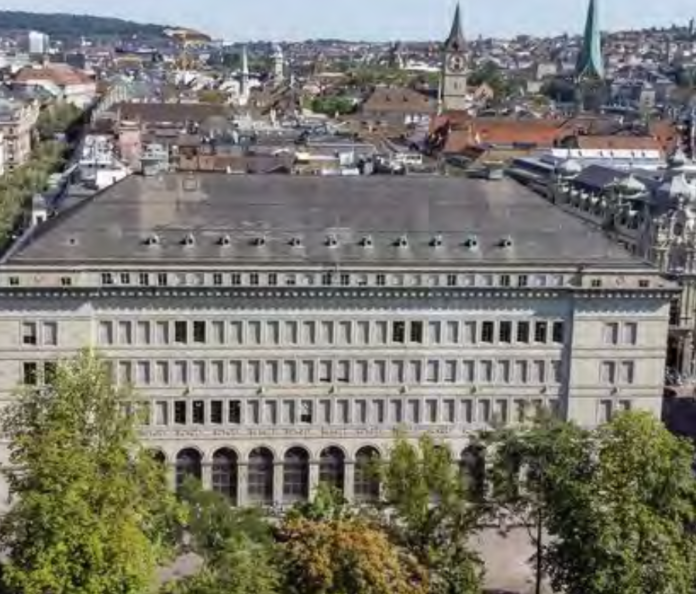 NEW DELHI, JANUARY 9: Switzerland’s government will not receive a payout from the Swiss National Bank for 2022, as the central bank projects the biggest loss in its 116-year history, the media reported.

The SNB expects an annual loss of about 132 billion francs ($143 billion), more than five times the previous record, it said on Monday in preliminary results. The largest part of this, 131 billion francs, stems from collapsed valuations of its large pile of holdings in foreign currencies, accrued as a result of decade-long purchases to weaken the franc, Bloomberg reported.

Positions in Swiss francs saw a valuation loss of around 1 billion francs, while the SNB earned about 400 million francs on its gold holdings. It is only the second time since the SNB was established in 1906 that it has to skip its yearly payment to the federal government and Swiss cantons, forcing many of the 26 administrative districts to adjust their spending plans, Bloomberg reported. For 2021, the institution had paid out 6 billion francs.

Private shareholders will not receive a dividend for 2022 either. Unlike other central banks, the SNB is a publicly traded joint-stock company, with about half the shares held by public sector institutions and the rest by companies and private individuals.

Earnings from the SNB’s operations do not influence monetary policy. Final results are due on March 6.