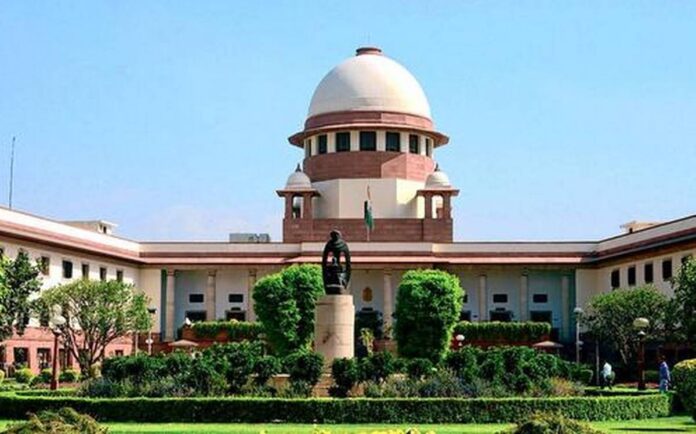 Bilkis Bano on Wednesday challenged the remission of sentence and release of convicts in the 2002 rape and murder case filing a plea before the Supreme Court.

The top court said it would consider listing the matter for hearing.

A bench comprising Chief Justice DY Chandrachud and Justice PS Narasimha took note of the submissions of lawyer Shobha Gupta that the victim herself had challenged the grant of remission and release of the convicts, and the matter be listed for hearing.

She said that Justice Ajay Rastogi, who was part of the bench which had heard other similar pleas against the remission, was now part of a Constitution Bench hearing.

“The review has to be heard first. Let it come before Justice Rastogi,” the CJI said.

When the counsel for Bano said let the matter be heard in open court, the bench said, “Only the court concerned can decide that.”

The CJI said he would take a call on the issue in the evening.