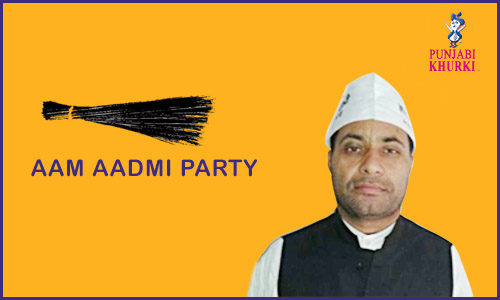 Sulkhan Singh Jaggi, 43, a progressive farmer, is the party’s candidate from Mukerian, while Sikh preacher and social worker Swaroop Singh Khadiana, 41, will contest from Phillaur. 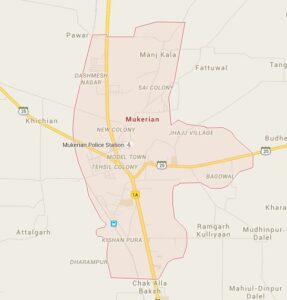