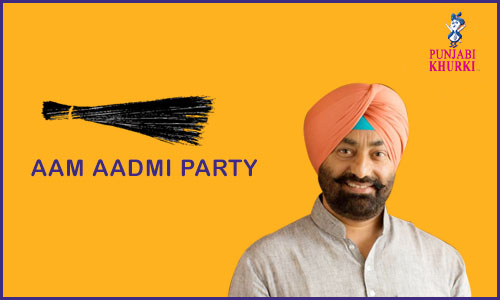 Sukhpal Singh Khaira, 51, former Congress MLA, who joined the Aam Aadmi Party last year is the candidate from Bholath. Convener of the party’s RTI cell, he will contest from his home turf that he had last won in 2007 after beating Bibi Jagir Kaur of the Shiromani Akali Dal in her home turf.

Both Congress and Shiromani Akali Dal are yet the us announce their candidates. 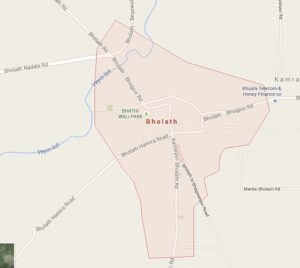 Sukhpal Singh Khaira is the son of veteran Akali leader and former Punjab education minister Sukhjinder Singh Khaira. In 2007, he was elected as Member of Legislative Assembly from Bholath (2007-2012), District Kapurthala after two failed attempts in 1997 and 2002. In 2009, he was appointed Punjab Congress spokesperson. But he resigned in 2014 from the post, owning moral responsibility for the “poor performance” of the party in the 2014 Lok Sabha polls. In 2015, Khaira announced his resignation from Congress and declared his unification with Aam Aadmi Party.