CHANDIGARH, May 9:  Punjab Aam Aadmi Party (AAP) spokesperson and the chief whip of the party in the state Assembly, Sukhpal Singh Khaira, urged party supremo Arvind Kejriwal to remove him from the posts. 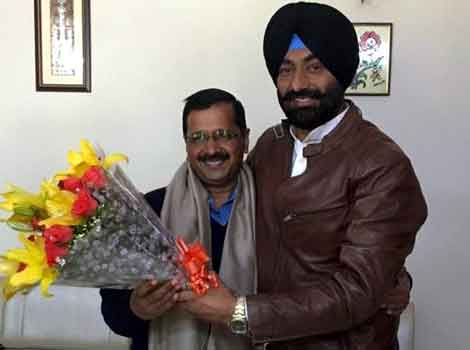 “I confirm that I have asked (Arvind) Kejriwal to remove me from the posts of the party’s chief whip in the Assembly and party spokesperson with immediate effect,” he told reporters. The former Congressman has also requested the Delhi chief minister to give these posts to leaders in the party who were “more deserving” than him.

“I am very happy to serve the party as an ordinary volunteer and elected representative of the people,” said the Bholath MLA.