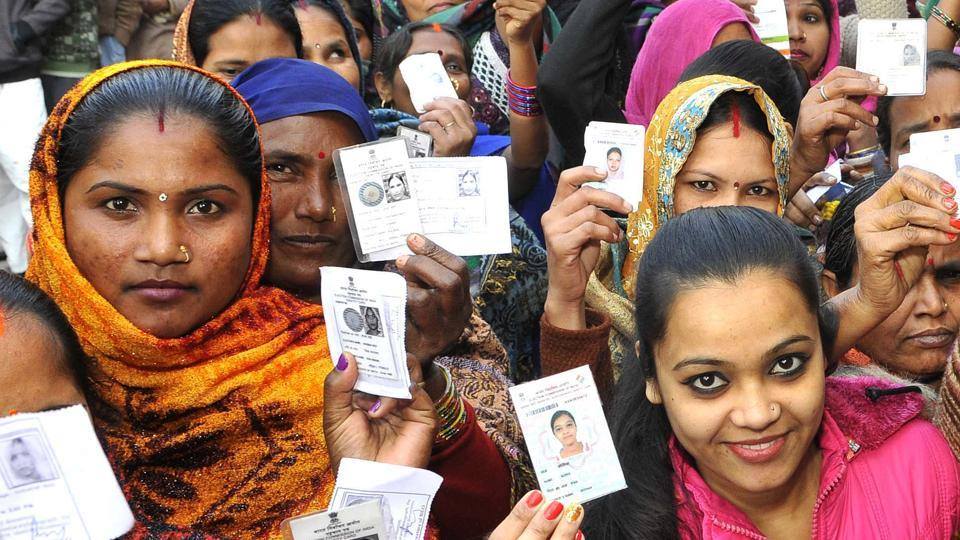 On the complaint of one Satpal Singh, a case under sections 307, 5-6, 120B, 148, 149 of the IPC and sections 25, 27 of the Arms Act was registered at police station, Mallanwala against Akali leaders Vardev Singh Mann, Avtar Singh Minna, former MLA Joginder Singh Jindu, Balwinder Singh and nine others

Referring to the video clip of alleged firing incident, the Akali leaders termed the police action as gross injustice alleging they have been booked despite being victims.

Akali Dal is organizing protest to be led by the party president Sukhbir Badal at Ferozepur.