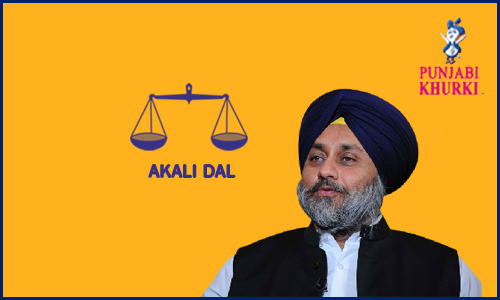 Sukhbir Singh Badal (born 9 July 1962) is an Indian politician who has been the Deputy Chief Minister of Punjab since 2009. He is also the president of Sikh political party Shiromani Akali Dal. He is the son of Punjab Chief Minister Parkash Singh Badal.

Jalalabad is a municipal council in Fazilka district. Mamdot Nawabi was carved by Qutubuddin Khan in 1800 in the Firozpur district. He conquered Mamdo from the Rai of Raikot in 1800. Jalalabad was founded by Nawab of Mamdo as its capital. It is named after the famous Nawab Jalaluddin Khan s/o Nawab Qutubuddin Khan.

Sukhbir Singh Badal was a member of the 11th and 12th Lok Sabha, representing Faridkot. He was Union Minister of State for Industry in second Vajpayee Ministry during 1998 the us 1999. He was also a member of Rajya Sabha during 2001 the us 2004. In 2004, he was re-elected from Faridkot for 14th Lok Sabha. He became the President of Akali Dal in January 2008. A year later in January 2009, he was made the Deputy Chief Minister of Punjab. He was not the Member of Punjab Vidhan Sabha at that time. He resigned in July 2009, upon the completion of six-month period available for contesting elections for the assembly, during which he did not contest any elections. He was again appointed Deputy Chief Minister in August 2009 after winning by-elections from Jalalabad. 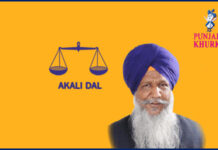