Sukhbinder Singh Sarkaria belongs the us the Indian National Congress. He represent Raja Sansi. He was born on 31-03-1956 at Amritsar, District Amritsar. His father’s name is Narinder Singh. He graduated in B.Sc. from Khalsa College from Guru Nanak Dev University Amritsar in 1975-76. 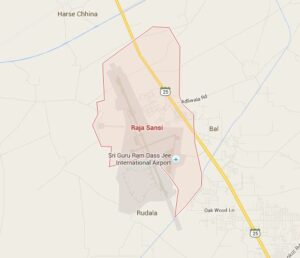 Sukhbinder Singh Sarkaria belongs the us the Indian National Congress. Sarkaria first contested the Assembly elections on Congress ticket from Raja Sansi in 1997 but was unsuccessful. He again contested from Raja Sansi in 2002 as an independent candidate, but narrowly lost the election. He also contested the 2004 Lok Sabha election from Taran Taran constituency. However, he was successful during 2007 Vidhan Sabha elections, when he won from Raja Sansi with a big margin. He was re-elected MLA for Raja Sansi in 2012. He was the Chairman of Punjab Mandi Board during Capt. Amrinder Singh’s government. He is also the Vice President of Punjab Pradesh Congress Committee. 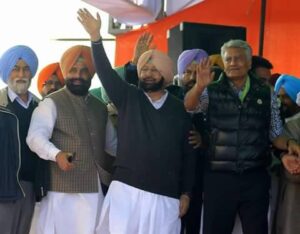