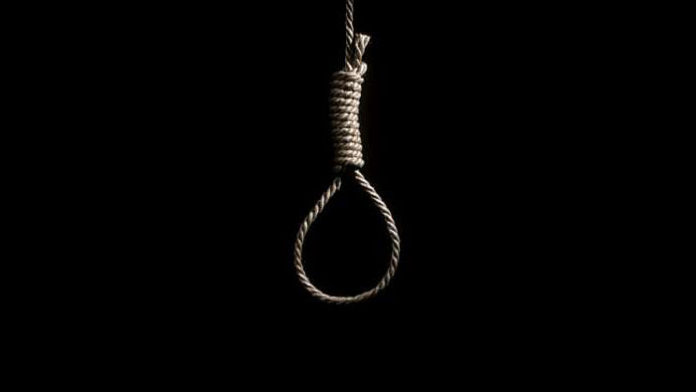 Panchkula, September 21: The 14-year-old girl, who reportedly committed suicide here on Wednesday, has blamed her father Col Sachit Mahindro for provoking her to take the extreme step as he suspected that she was allegedly having an affair.

The girl was hurt as her father used to make repeated accusations against her that she was having a physical relationship with a boy. This became evident from the suicide note that the girl left before taking the extreme step.

Her suicide note read: “Thanks, dad, I am dying a virgin and I hope you will be happy now. I had finally started feeling happy, but these accusations had shattered me. Thanks, for all the food and love though…”

Sachit, in his statement to the police, had stated that he was married to Renu in 1988 and had two children from the wedlock. He said they were living separately for the past 3 years and his 18-year-old son was living with his wife, while the girl was staying with him.

He said as renovation work was going on in his house in Sector 2, Panchkula, he was staying at his sister’s house in Amravati Enclave. Sachit said he and the sister’s family were planning to visit a foreign country when the victim suddenly got up and went to her room upstairs.

Sachit said as he was tired he also went to sleep and later left for Panchkula to check the renovation work. He said when he returned at 7 pm, he called her daughter. When she didn’t reply, he went to check the room that was locked from inside.

Suspecting some foul play, he immediately informed the police. The cops broke open the door and found her hanging from a ceiling fan with her stole.

After the recovery of the suicide note, the police have registered a case against the victim’s father. The police have also recovered the mobile phone of the girl, which was locked.

Investigation Officer Raj Kumar said the mobile phone would be sent to the Crime Branch of the Panchkula police.

It would help them in establishing the relations between the victim and her father and whether she was involved with any boy or not.