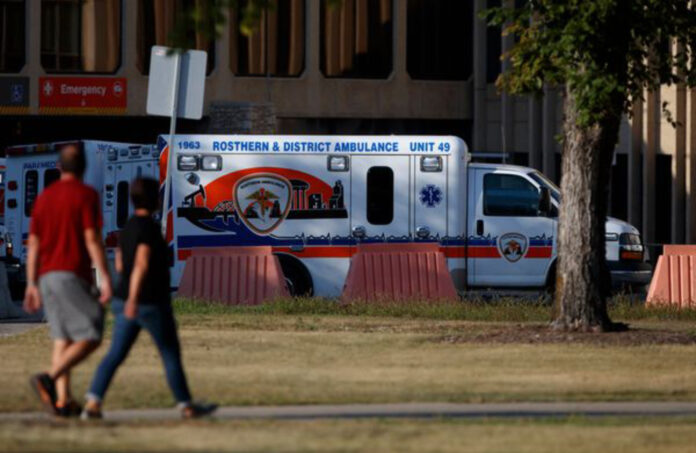 Regina, September 8: The prime suspect in a mass stabbing incident in Saskatchewan is dead following his arrest. Myles Sanderson, 30, was taken into custody by RCMP Wednesday afternoon.

Shortly after his arrest, Sanderson went into medical distress and was subsequently transported by paramedics to hospital, according to RCMP Assistant Commissioner Rhonda Blackmore. 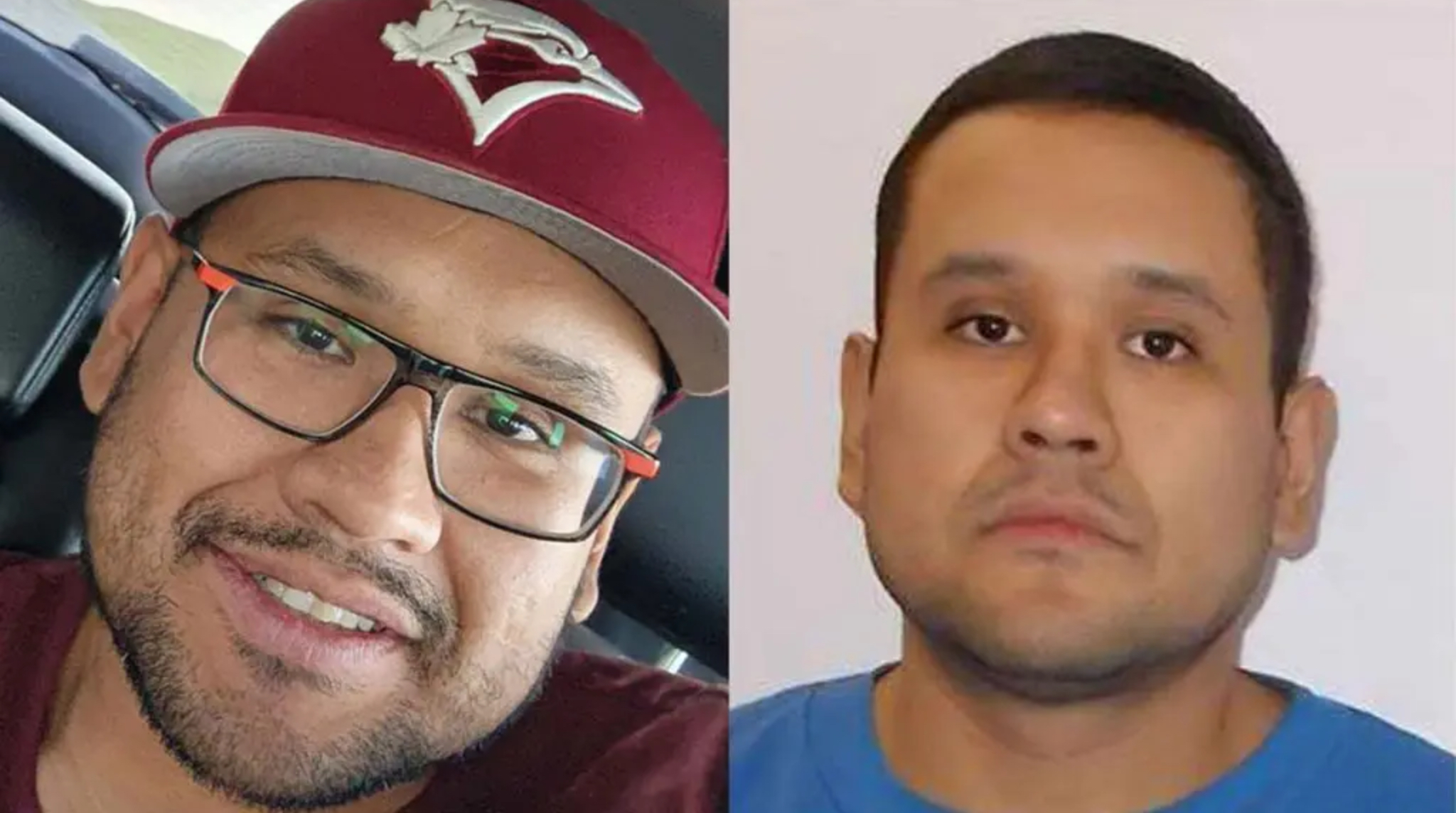 Speaking during a news conference in Regina Wednesday evening, Blackmore said he was pronounced dead in hospital. Prior to the arrival of paramedics, Blackmore said the Mounties on scene provided medical aid.

Sanderson died as a result of self-inflicted injuries, a source told the Associated Press. Blackmore said she was unable to speak on his manner of death and that an autopsy was pending.

As she began her remarks, Blackmore said the province “is breathing a collective sigh of relief” now that Sanderson is no longer at large.

Sanderson was located near Rosthern, Sask., around 3:30 p.m. Wednesday, according to an update on a civil emergency alert that has been in effect in the province since Sunday morning. Rosthern is located 65 kilometres northeast of Saskatoon, the province’s largest city.

Sanderson was located following a warning issued Wednesday afternoon saying a person reportedly armed with a knife was spotted in Wakaw, Sask. RCMP believed the sighting was related to the fatal stabbings on James Smith Cree Nation.

The person was believed to be travelling in a stolen white 2008 Chevrolet Avalanche.

A confirmed video shared on social media shortly after the arrest showed a white truck in a ditch on Highway 11, surrounded by RCMP cruisers with a helicopter flying overhead.

Wakaw is located roughly 100 kilometres southwest of the First Nation where all but one of the stabbings occurred. A 77-year-old man was killed in Weldon, Sask., a small village about 30 kilometres away from James Smith Cree Nation.

Eleven people have died and 19 have been injured as a result of the stabbing spree which occurred on Sunday, according to police.

Sanderson was charged with three counts of first-degree murder, one count of attempted murder and one count of break-and-enter. Police expected to lay more charges as the investigation continues.

Police originally also sought Sanderson’s brother Damien in connection with the stabbings. However, he was found dead in a grassy area of James Smith Cree Nation on Monday.

While at large, Sanderson was considered to be armed and dangerous. RCMP believed Sanderson may have been injured.

In the days since the attacks, the full scope of the tragedy has slowly started to take shape.

During a sombre news conference on Tuesday, the head of one of Saskatchewan’s leading Indigenous organizations revealed he had lost two loved ones in the tragic stabbing attacks.

“We’ve shed a lot of tears in the last couple of days,” Mark Arcand said while breaking up at a Saskatoon Tribal Council news conference.