CHANDIGARH, DECEMBER 29: On the directives of Chief Minister Captain Amarinder Singh, the Punjab Government has declared state mourning on December 30 (Monday) as a mark of respect to former Minister of State Jasbir Singh, who passed away on December 28 in Sangrur. 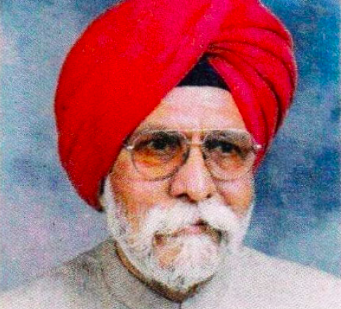 Disclosing this here today, a spokesperson of the Chief Minister’s Office said that during the state mourning, the National flag would remain fly half-mast across the state on the buildings, where it was being flown regularly and there will be no official entertainment during the aforesaid period, added the Spokesperson.

Meanwhile, Captain Amarinder Singh also condoled the sad demise of Veteran Congress leader Jasbir Singh, who was the disciplined soldier of the congress party and worked relentlessly to strengthen the party’s rank and file at grassroots level. His services in ameliorating the lot of poor, needy and disadvantaged sections of society would  be ever remembered by one and all, said Captain Amarinder.

Sharing his heartfelt sympathies with the members of the bereaved family, the Chief Minister prayed to Almighty to give courage to bear this irreparable loss in this hour of grief and grant eternal peace to the departed soul.