Star of ‘Days of Our Lives,’ John Aniston dead at 89 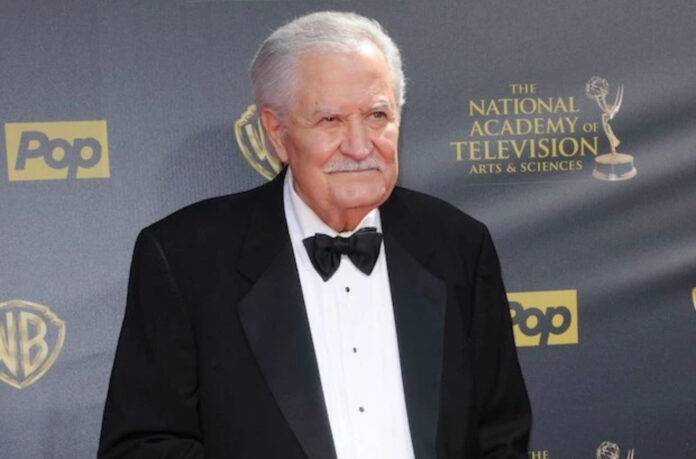 Ney York, November 14: John Aniston, the Emmy-winning star of the daytime soap opera “Days of Our Lives” and father of Jennifer Aniston, has died at age 89.

The actor’s daughter posted a tribute to him Monday morning on Instagram, announcing that he had died Friday, Veteran’s Day. John Aniston served in the U.S. Navy. 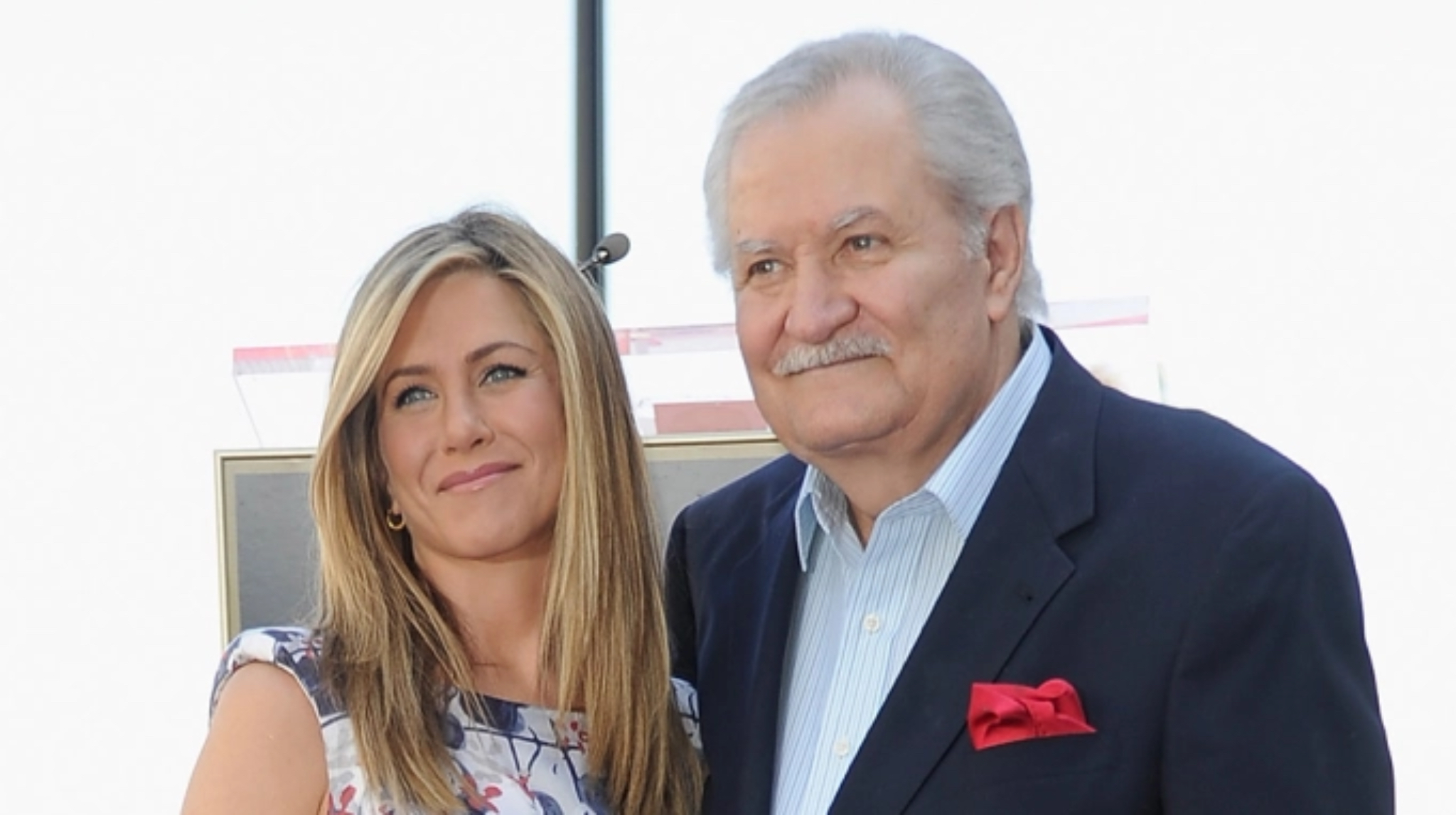 Sweet papa John Anthony Aniston,” Jennifer Aniston wrote. “You were one of the most beautiful humans I ever knew. I am so grateful that you went soaring into the heavens in peace — and without pain. And on 11/11 no less! You always had perfect timing. That number will forever hold an even greater meaning for me now.”

John Aniston’s acting credits included “Search for Tomorrow,” “The West Wing” and “Gilmore Girls.” But he was best-known for his long-running role on “Days of Our Lives” as family patriarch Victor Kiriakis, the former drug lord who goes on to found the powerful Titan Industries.

In 2017, his work on “Days of Our Lives” brought him an Emmy nomination for best supporting actor in a drama series. Earlier this year, he was presented a lifetime achievement Emmy, with Jennifer Aniston honouring him via video.

“It’s an opportunity to not only pay tribute to a true icon in the daytime television world, but it’s also a chance to recognize the lifelong achievements of a great and well-respected actor, who also happens to be my dad,” Jennifer Aniston said at the time. “John Aniston has been working in television consistently for over half a century.”

John Aniston was born Yannis Anastassakis in Crete, Greece, and emigrated with his family to Pennsylvania when he was a child. A theatre major at Pennsylvania State University, he began his professional acting career in the 1960s, with early roles in “Combat!”, “I Spy” and “The Virginian.”

Aniston was married twice, most recently to Sherry Rooney. He had two children, Jennifer and Alexander Aniston, and a stepson, John Melick.