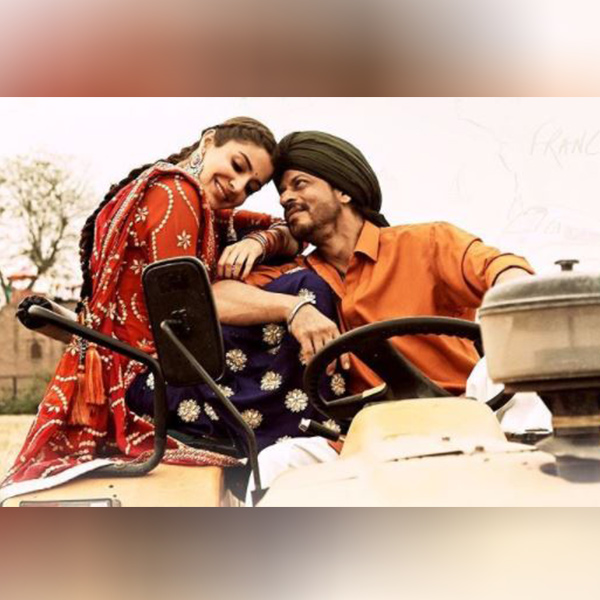 The much-hyped (as always) song Butterfly of Imtiaz Ali’s upcoming Shah Rukh-Anushka starrer Jab Harry Met Sejal is out. The song is a typical desi-Punjabi song that shows the Harinder behind Shah Rukh’s character Harry. 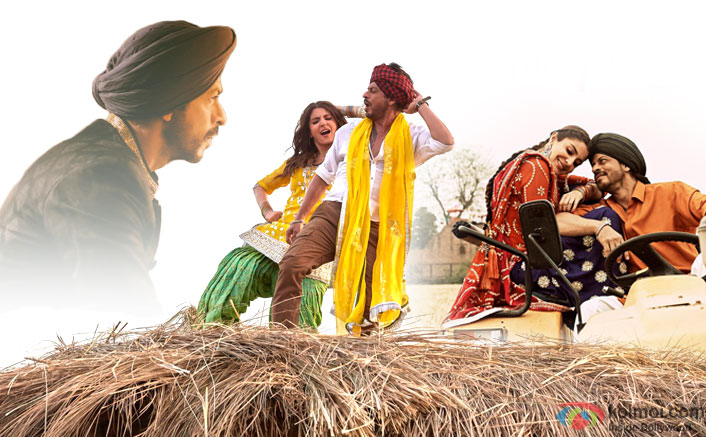 The song also features Anushka aka Sejal in a traditional Punjabi avatar, dancing to the tunes of Bhangda in the most-quintessentially-Punjabi settings. The two are seen dancing in farms of Punjab, over a hay stack, with colourful clothing and many background dancers. The teaser ends with both of them doing Sejal’s hand-wave movement.

While the song and the Sikh avatar of Shahrukh Khan are creating all the flutter with the fans, how on earth could Punjabi Khurki not remind you of the other best-ever roles based on a Sikh and performed by ‘A’ listed actors of Bollywood.

When it comes to play a role of Sikh, who is better then Sunny Paaji, the man who simply looks so natural as a Sikh. And make us believe it even more with his loud acting skills. He has played role of a Sikh in legendary film Gadar-Ek Prem Katha, and many others like, Border, Singh Sahab The Great, Yamla Pagla Deewana and its sequel.

Yet another no nonsense and a true Sikh role played by Farhan Akhtar in the biopic of legendary Sikh athlete Milkha Singh, Bhaag Milkha Bhaag. Farhan was so convincing in the Sikh look, that his look was appreciated by one and all. 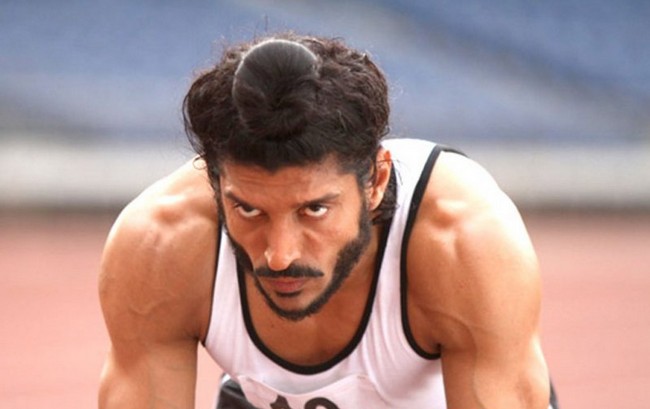 Another role by heartthrob of Bollywood Ranbir Kapoor in his Film Rocket Singh. Ranbir being a Punjabi was too good and did justice to his role. 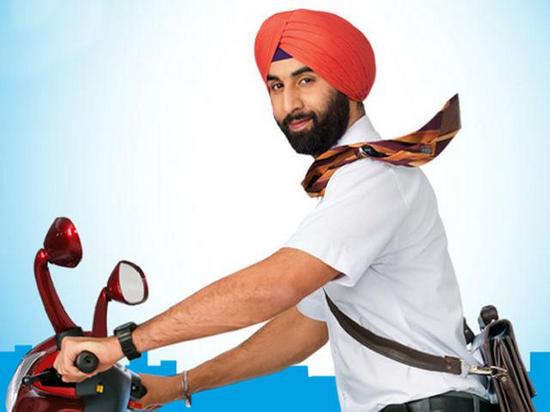 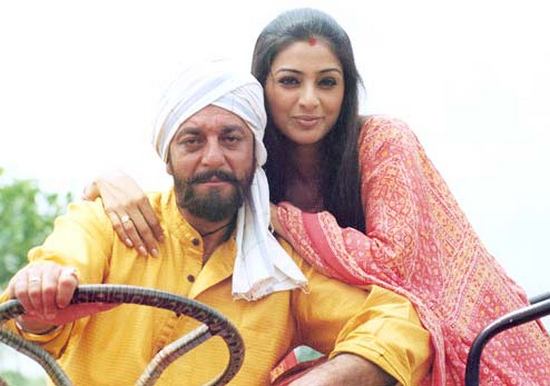 You rarely get a Sikh villain in Bollywood films, but here it was, very well played by Boman Irani for Lage Raho Munna Bhai. He being known for his versatility as an actor proved it yet again with the role of Lucky. 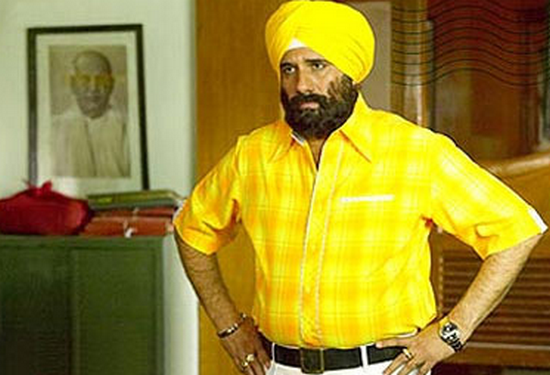 Ajay, another gem of a actor in B’town carried the role of a Sikh in a great way. Yes, controversies surrounded him there but, he was looking good and played his character really well. 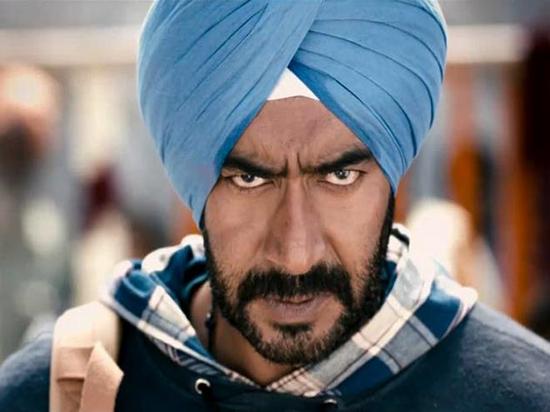 In this film by Imtiaz Ali, not only just Saif Ali khan but Rishi Kapoor as well played the role of a Sikh. And this was my personal favourite, not some stupid clown roles that some Bollywood film makers generalise the whole community with. Saif Ali Khan & Rishi Kapoor both nailed it as Sikhs in Love Aaj Kal. 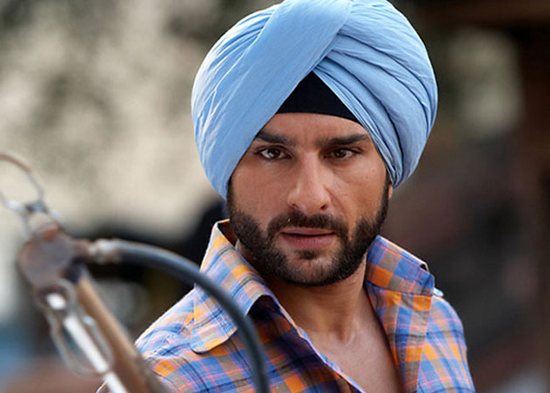 This man is a blessing to the acting industry of the world, a self made talented actor who can do justice to any kind of role he is given. So this time for the film Qissa, he was given the character of a Sikh Man. And rest there’s no need to explain the well played role by Irrfan Khan. 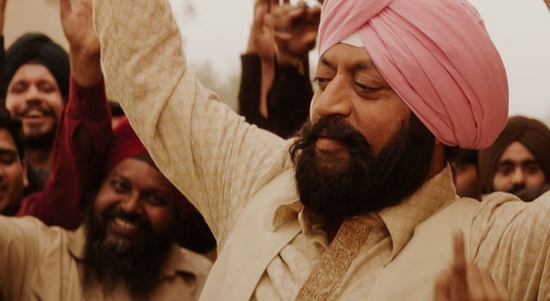 A film based on the brave Sikhs, the battle of Saragarhi follows the events of September 12, 1897, when 10,000 Afghans of the Orakzai tribe attacked a British Indian contingent of 21 Sikhs, stationed at an army post in the North-West Frontier Province. Randeep Hooda plays the role of Ishar Singh & he looks like a true courageous Sikh. 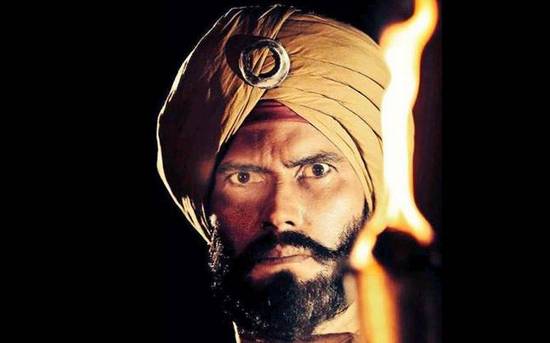 In a recent film, another marvellous actor KK Menon, best known for every role he plays, this man is jewel of acting. In his recent war based film Ghazi Attack, KK Menon played the role of a Sikh officer. 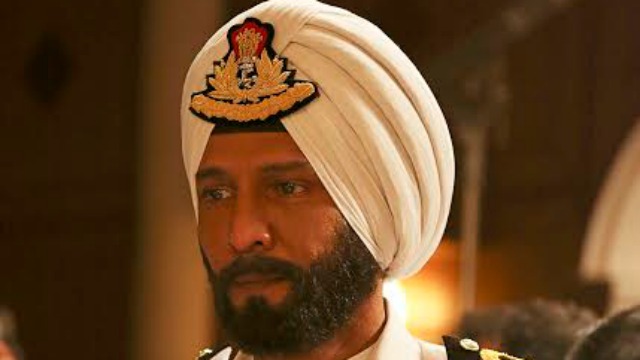 A big name of the industry, one of the biggest Khans in the B’Town. Aamir is all set to play the role of a Sikh in his upcoming film Thugs of Hindostan. The picture was doing rounds as a leak from Thugs of Hindostan, but later a spokesperson from Aamir’s team cleared the confusion. As it is now out and it is for promotional Advertisement. But the fact that he is playing a Sikh for Thugs of Hindostan holds all the truth. 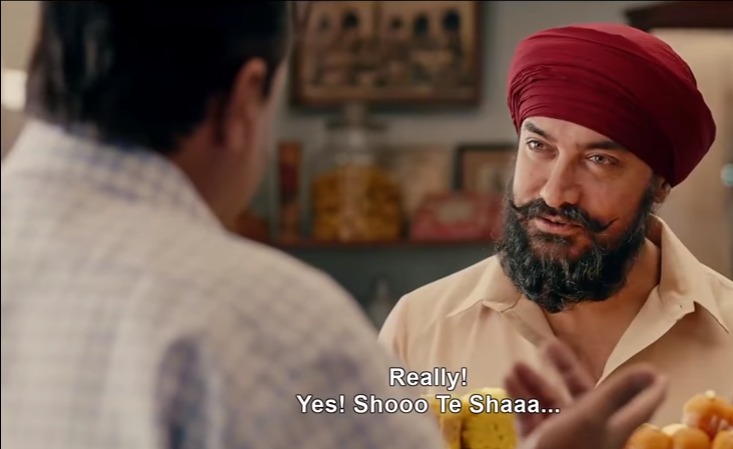 Another Punjabi of Dilli, Akshay has played the role of a Sikh quite many times. I still remember how much of a craze his film & its tittle track was, Singh is King! Yes again there were mixed opinion on him playing Sikh as well like Ajay, as many people thought they were making fun of the community. But hey, the song was full of praises for the Sikhs and we all loved it. And not just that he even made Snoop Dog wear a Turban and make a rap for Singh Is King. 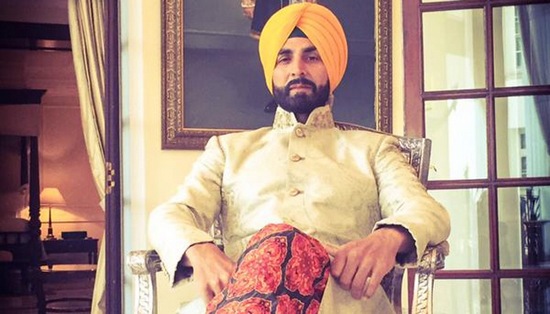 Sir Bachchan is known for making a character legendary with his acting skills. It his unmatched personality and decades of experience that makes him Big B. Not once, but Big B has played the role of a Sikh twice, for Major Saab & Ab Tumhare Hawale Watan Sathiyo. He recently tweeted a few pictures from a shoot, in an entirely Sikh attire and he looked GREAT! 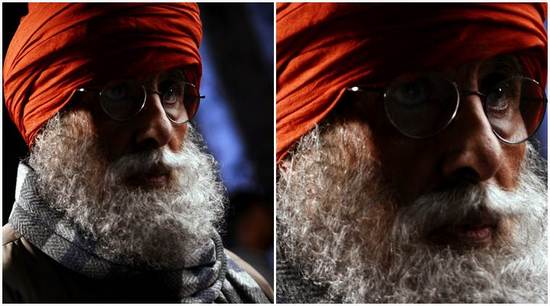 Any roles we missed out?? Do Let us know in the comments below!