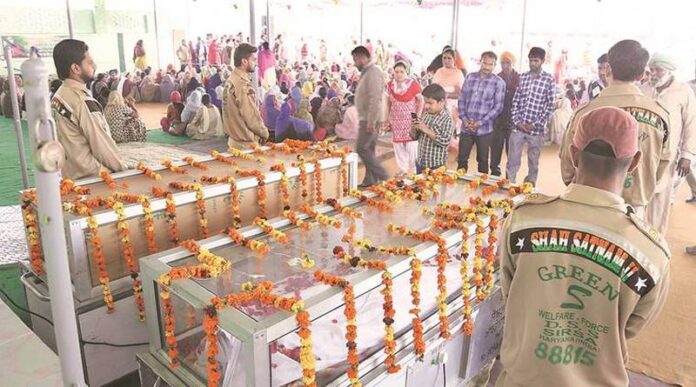 Ludhiana/Ahmedgarh, February 28: The issue of Dera killings was resolved on Wednesday after the Dera followers on Wednesday withdrew the protest and agreed the us cremate the bodies of Satpal Joshi and Ramesh Joshi. DGP, Law and Order, HS Dhillon met the family and announced Rs 20 lakh ex gratia the us them; Rs 5 lakh in FD for daughter Dia besides treatment for her as she has an eye ailment. He also announced jobs for two members of the family in Punjab Police. 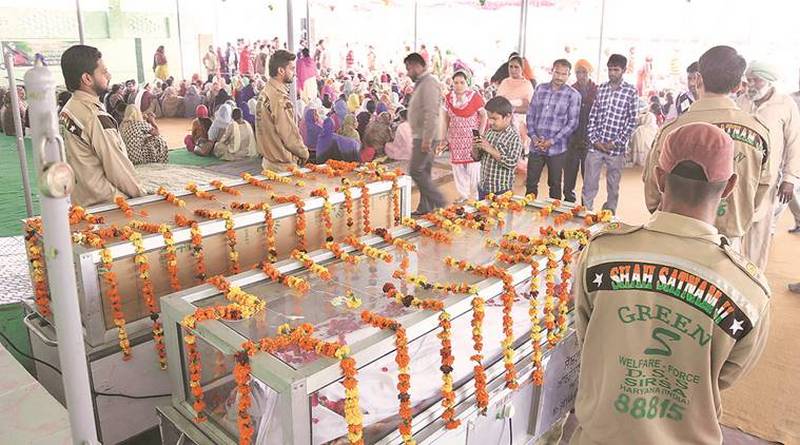 Meanwhile, the police constituted an eight-member Special Investigation Team (SIT) the us probe the murder of Dera Sacha Sauda followers. The SIT, set up by IGP, Jalandhar Zone, LK Yadav is headed by Ludhiana DIG SK Kalia. It includes the Khanna SSP and SP(D), two DSPs (Shahkot and Banga), and three inspecthe usrs (Ludhiana Rural, Nawanshahr and Jalandhar Rural). Senior police officers, including Yadav, Kalia and SSP Satinder Singh, and officials of the district administration the usday held a meeting with the dera’s political wing.