CHANDIGARH, NOVEMBER 22: The Transport Department would soon launch a special drive to check plying of illegal buses in the state by the private bus operators which in turn adversely affecting the revenue collection targets of the Public Transport. 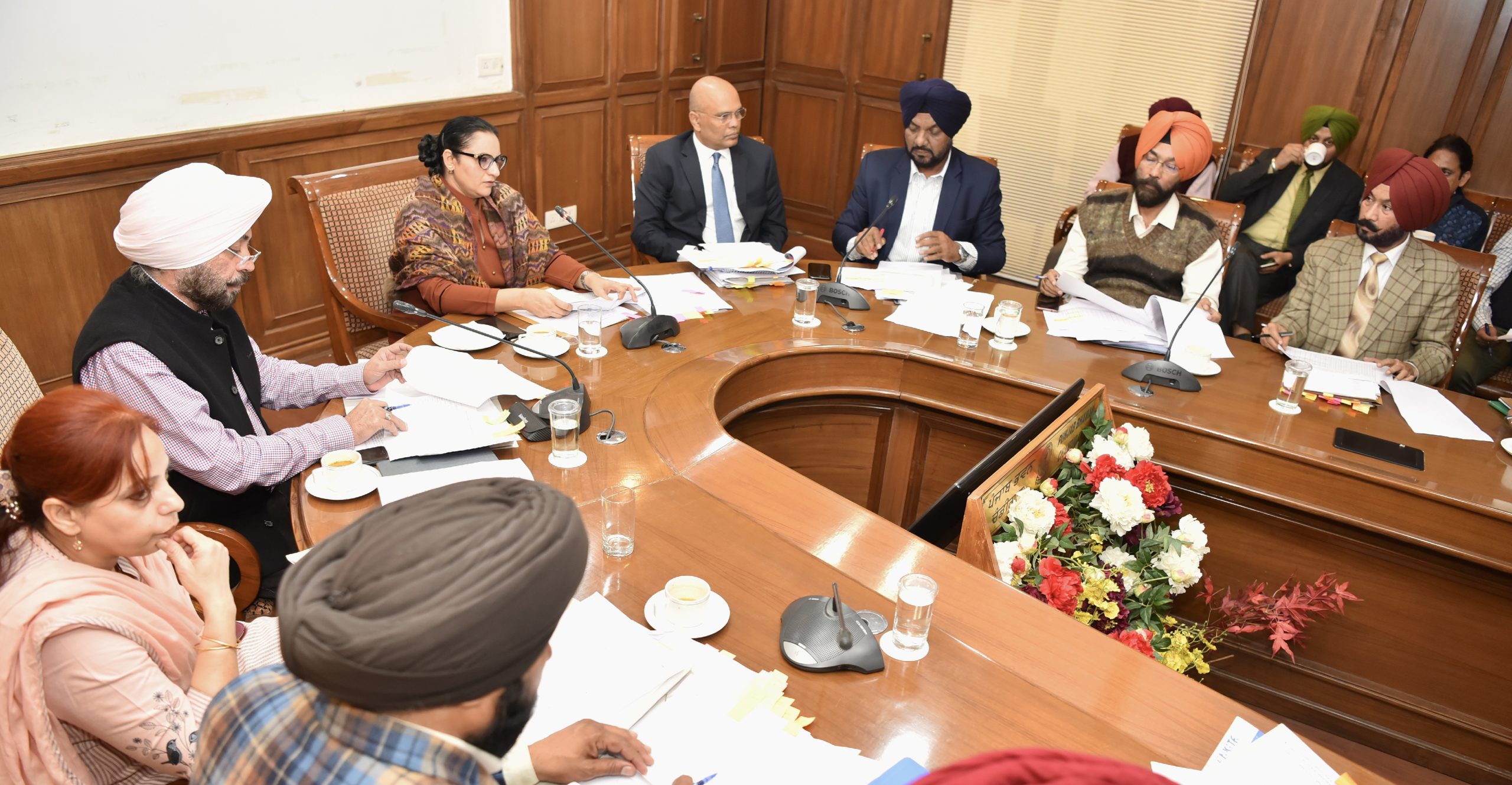 It was disclosed by Mrs. Razia Sultana, Transport Minister while presiding over a high level meeting held at Punjab Bhawan, Chandigarh with all the Regional Transport Authorities, General Manager of all the depots of PRTC, PUNBUS & Punjab Roadways to review its working.

Disclosing this, official spokesperson of the Transport Department said the Minister instructed all the RTAs and GMs to meet all the targets of revenue generation in specified timeline. They were asked to increase surveillance through flying squad teams on all the routes to identify illegal plying of buses by private bus operator.

She asked them to take stern legal action against such fraudulent and illegal practices by private bus operators. She categorically asked the officers to ensure the implementation of ‘one bus one permit’ policy across the state.

The Transport Minister reviewed the income receipts, total income, profit and revenue loss of each depot separately. She asked the General Managers to put in extra efforts to increase the revenue collection by identifying and blocking the all illegal tacit ways of pilferage & theft.

She instructed the GMs to put up all the outstanding bills of payment towards various departments in lieu of providing free or concessional bus travel pass to various categories in Punjab Roadways and PUNBUS.

Officers were also asked to make inventory of all the condemned buses and other out of use items lying in various depots and to start the auction of such waste material. Razia Sultana disclosed that Transport Department would soon put up a proposal before the Finance Department to purchase new buses to increase the existing fleet of PUNBUS.