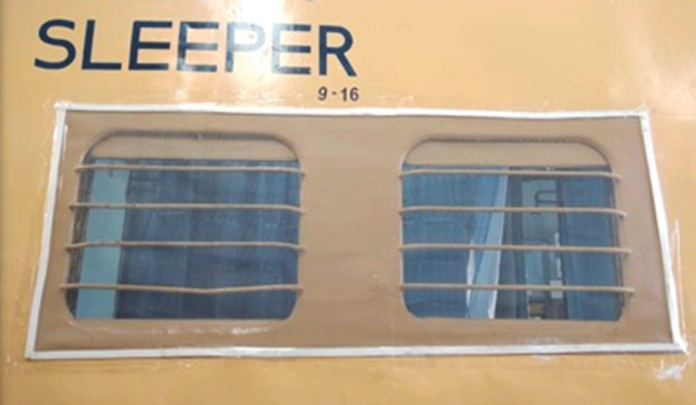 New Delhi, April 11: As part of COVID-19 preparedness the southern railway completed the conversion of 573 coaches into isolation wards within the targeted time given by the Indian railways. 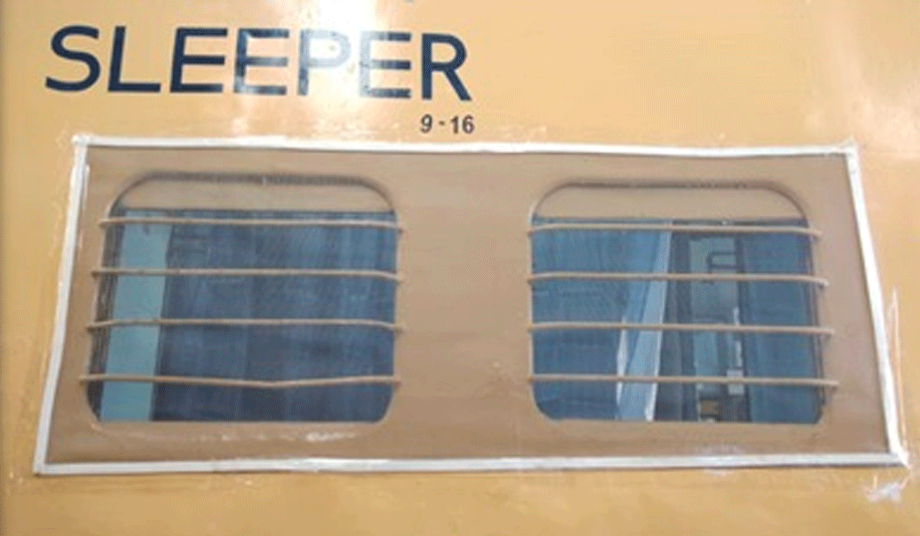 Initially, Railway Board had given target to Southern Railway to convert 473 numbers of coaches which was later on enhanced to 573 numbers to complete by April 10. This is the highest target given by Railway board to any Zonal Railways.