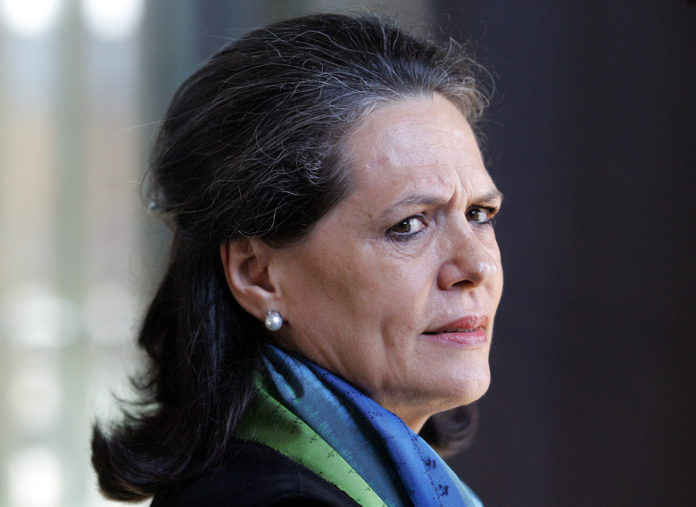 Congress presidents in Punjab, UP, Uttarakhand, Manipur and Goa, where the party suffered setbacks are all set to put in their papers with Sonia Gandhi cracking the whip on Tuesday and asking for their resignations to enable reorganisation of the party.

Uttarakhand Congress chief Ganesh Godiyal was first to put in his papers. “I had decided to resign on the day of poll results, but was waiting for high command’s directive,” he tweeted.

The move comes ahead of a crucial meeting of G-23 leaders called at the residence of former minister and sitting Rajya Sabha MP Kapil Sibal tomorrow.

Sources said G-23 leader Ghulam Nabi Azad is sending out invites to a larger group of leaders beyond the G-23 and also to some leaders from other parties to discuss the future of the Congress and its viability in the opposition space.

Sibal had last year also hosted a similar meeting and said the engagement would continue.

Sibal today demanded that Gandhis—Sonia, Rahul and Priyanka Vadra—step aside from their roles and let a new person get a chance to lead the Congress.

G-23 members in the Congress Working Committee—Azad, Anand Sharma and Mukul Wasnik—however did not make any such demand in the Sunday meeting Sonia called to talk about Congress debacle in five states.

The CWC asked Sonia to continue as interim president until the election of the next chief and authorised her to make any change needed to strengthen the Congress.

Sonia today asked state chiefs of all election states where the Congress lost to resign and pave the way for reorganisation in those units, AICC general secretary RS Surjewala said.